Fita worried appeal against tobacco sales could trigger another ban

Fita said the appeal was worrisome, as it signalled the potential arrival of yet another cigarette sales ban 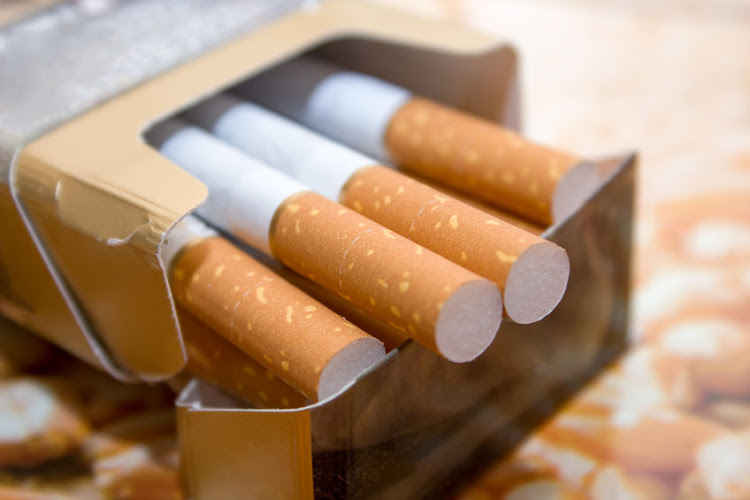 The Fair-Trade Independent Tobacco Association is worried that an appeal by the government on a judgment which said a ban on cigarette sales was illegal could signal another ban.
Image: 123RF/Evgeny Dorganev

The Fair-Trade Independent Tobacco Association has expressed concern about the government's intention to appeal against the decision of the Western Cape High Court in December, which set aside the ban on cigarette sales.

The association, which represents 80% of licensed cigarette manufacturers in Southern Africa, said it felt this step by the government was regrettable given the irreparable harm on the tobacco industry during the five-month ban on the sale of tobacco products.

Fita had failed in its application, before the high court in Pretoria in June, to set aside the regulation banning the sale of tobacco products. A full bench held that cigarettes were not essential.

However, another challenge launched by British American Tobacco SA in the Western Cape High Court against regulation 45 — which banned the sale of tobacco products  during level 3 of the lockdown — was successful in December.

The minister of co-operative governance & traditional affairs, Nkosazana Dlamini-Zuma, and President Cyril Ramaphosa on Monday applied for leave to appeal against that decision.

Fita said the step by government was worrisome, as it signalled the potential arrival of yet another cigarette sales ban.

It said the pending appeal would suspend the operation of the Western Cape High Court judgment until this matter was properly ventilated before the courts and that it could take months to resolve.

Fita said the five-month ban had also led to the exponential and unabated growth of the illicit cigarette market. This led to a knock-on effect in increased losses to the fiscus as less taxes were collected by the SA Revenue Service.

“We are of the view that the many legal challenges government has had to defend during the lockdown period, due to its implementation of many irrational regulations, have meant that government has expended a substantial amount of funds and other resources to fighting unnecessary legal battles instead of utilising those resources to combat the spread of the coronavirus and its impact on the citizens of the country,” the association said.

“It is on record that Fita previously reached an agreement with government that we be consulted by government should any future cigarette bans be in the pipeline, and we hope that this provision of the agreement in place between our organisation and government is adhered to.”

The high court in Cape Town erred in not finding that Regulation 45 - used by the government to ban the sale of cigarettes and tobacco products in ...
News
1 year ago

Government to appeal court ruling that tobacco ban was unconstitutional

The government will appeal the Western Cape high court judgment that the ban on the trade of tobacco products during the hard lockdown - aimed at ...
News
1 year ago
Next Article