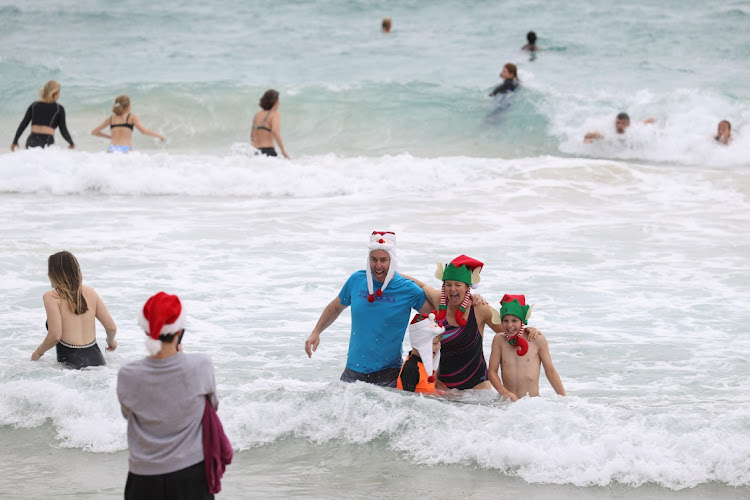 Sydney's Covid-19 outbreak continued on Sunday with more than a quarter million people in lockdown as Australia's largest city awaited word on whether any public New Year's Eve celebrations will be allowed.

Seven cases of the new coronavirus were reported in New South Wales state, six linked directly to the outbreak in Sydney's northern beach suburbs, which are under a stay-at-home order until Wednesday. Infections stand at 122.

“I appreciate frustration levels are increasing as we get closer to New Year's Eve and days we stay at home increase,” state Premier Gladys Berejiklian told a news conference.

“We hope to have some clear information for everybody tomorrow, or the latest the day after, on what the New Year's Eve and the next weeks will look like.”

Public countdowns to New Year's Day in big cities such as Sydney have in the past been an occasion for parties and gatherings at barbecues, urban parklands or on beaches in the southern hemisphere summer.

But the outbreak has thrown many plans into chaos as state authorities focus on measures to quell the resurgence.

Australia has fared better than most developed economies in the pandemic through swift border closures, lockdowns, widespread testing and social distancing. It has recorded just under 28,300 infections, the overwhelming majority in Victoria state, and 908 Covid-19 deaths.

Victoria, Australia's second-most populous state, neighbours New South Wales. Its capital Melbourne, the nation's previous hotspot, was in a harsh lockdown for months. On Sunday it recorded its 58th consecutive day with no coronavirus community transmissions and no related deaths.