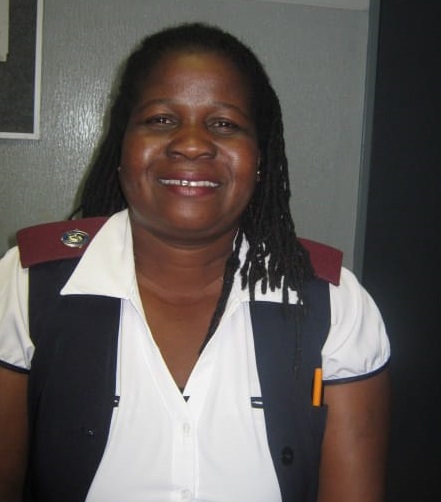 Limpopo nurse Susan Mulaudzi died on her way to work at Elim hospital when a taxi allegedly crashed into her car on Day of Goodwill.
Image: Supplied

A nurse was killed on her way to work at Elim Hospital after an allegedly drunk minibus taxi driver crashed into her car in Limpopo.

Provincial health MEC Dr Phophi Ramathuba said sister Susan Mulaudi — on her way to save lives during a public holiday — died on at the scene of the crash on Day of Goodwill.

Ramathuba said the taxi driver had allegedly spent the night at a local tavern.

“It is alleged that the taxi driver, aged 26, together with other four occupants [of the taxi] were from ... a tavern at Hamasakona village where they spent the entire night drinking alcohol. The taxi is from Gauteng and is back home for the festive season,” said Ramathuba. 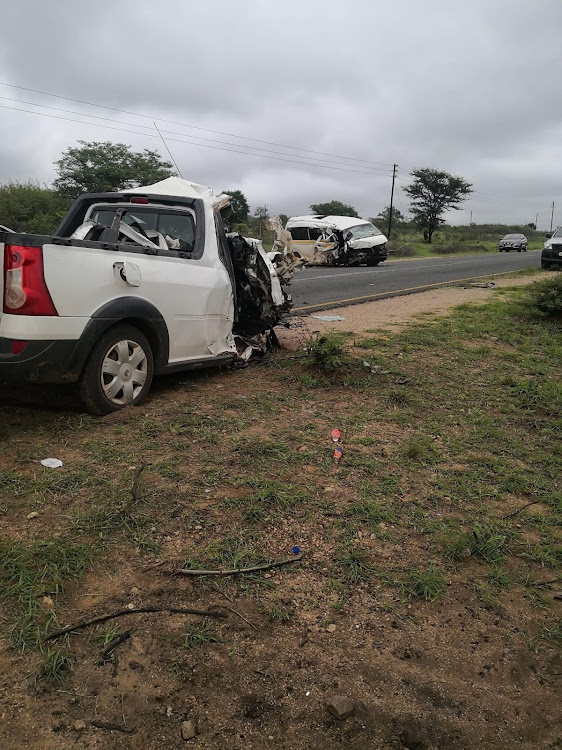 Ramathuba said as the driver left the tavern, he “unfortunately met a hardworking, responsible and caring citizen on her way to preserve and save lives on a holiday wherein they crash into her vehicle and killed her”. She was infuriated by the incident.

Ramathuba visited the hospital to offer support to Malaudzi’s colleagues.

“I am angry. I cannot lose a professional nurse during the period when I need them most,” she said.

“People came back from Gauteng and instead of spending time with their family at home they went on a drinking spree the entire night and now they have taken a life of a valuable person.”

Ramathuba vowed to ensure that the taxi driver was brought to book.

“We will make sure justice is served in this case. People must be arrested, not only did they undermine curfew regulations but their arrogance and stubbornness has robbed us of a life of a life saver.”

Mulaudzi is survived by two children and her husband, a radiographer at the same hospital.

Taxi driver beats up, spits in face of 'drunk policeman' in Cape Town

A 33-year-old police constable was arrested for allegedly driving under the influence of alcohol and reckless and negligent driving after being ...
News
1 year ago
Next Article