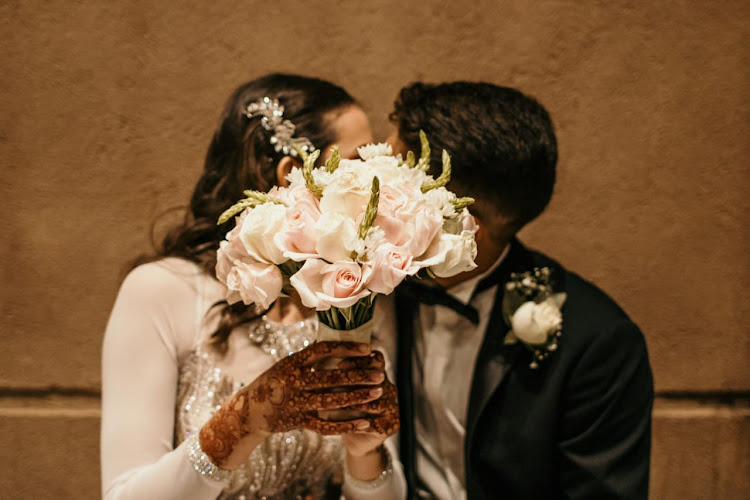 Matric pupil Eesa Omar said “I do” and is now on honeymoon, after almost not making it down the aisle.

The 18-year-old's mid-December wedding and honeymoon plans almost got ruined by the department of basic education's decision that pupils had to rewrite the leaked maths and science papers on December 15 and 17. This was overturned by thehigh court in Pretoria, to the relief of Omar.

“I had a lovely wedding, fortunately, and I am on my honeymoon, driving towards Port Elizabeth with my wife,” he told TimesLIVE on Monday. He is from Mpumalanga and was among the pupils from independent schools who had joined the court action brought by four entities.

Omar said he could recommend marriage to anyone.

“It’s very lovely, me and my wife, we can recommend it to anyone, it’s a brilliant idea. It’s rare for such young people to get married but I think there is a certain sweetness behind it,” he said.

If certified by Umalusi, the national results of the matric exams are expected to be announced on February 22 with individual pupils finding out their results the next day.

Omar said though he was not too worried about his performance, he understands his results will be what dictate his future.

“I think that we worked hard and hopefully all our hard work will pay off,” he said.

Don't try to be the perfect wife at your in-laws

While the festive season usually signals a time for relaxation, there are makotis who dread this time of year.
Good Life
1 year ago
Next Article