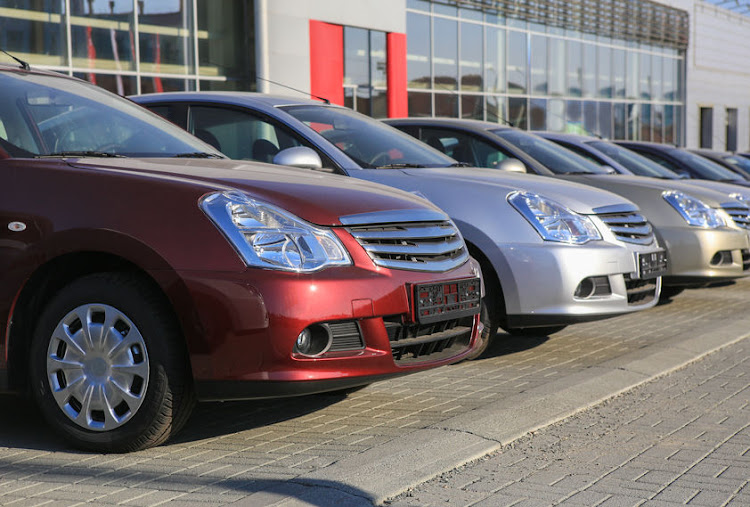 The owner was told to pay R20,000 to get his stolen vehicle back. Stock photo.
Image: 123RF/Yuri Bizgajmer

A police constable who allegedly demanded R20,000 to release a vehicle stolen during a house robbery in Pretoria was expected to appear in court on a corruption charge on Thursday.

The arrest of the 43-year-old policeman from the Silverton K9 unit followed corruption allegations being brought to the attention of police management in Gauteng by the producers of an investigative journalism television series in November.

“It was alleged by the complainant that his motor vehicle had been stolen during a house burglary in December 2019 in Pretoria,” said police spokesperson Brig Mathapelo Peters.

“The complainant further reported that he was contacted in January 2020 and advised by police members that his vehicle had been recovered and that he needed to bring R20,000 in cash for the release of his car. There was a subsequent exchange of money between the complainant and the arrested member, upon which the vehicle was returned to the complainant.”

The police urged victims of vehicle theft and hijackings to resist the temptation of paying anyone, let alone members of the SAPS, for the release of stolen or hijacked cars.

“This is an unlawful act and victims could find themselves arrested for being accomplices in acts of corruption,” said Peters.

As the Asset Forfeiture Unit swooped to attach property and cars from those allegedly involved in a R24m tender fraud plot — who include officials in ...
News
1 year ago

Willah Mudolo, one of the accused in a R100m case involving self-proclaimed Malawian prophet Shepherd Bushiri, will know in a week whether he will be ...
News
1 year ago
Next Article