WATCH | 'You will never own one,' says driver of R5m McLaren after Cape Town crash 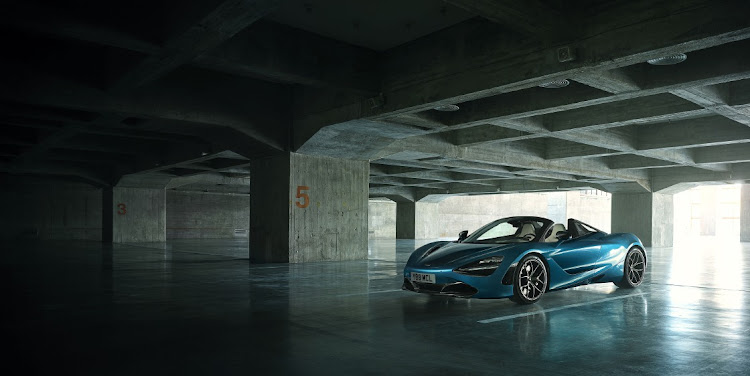 A man was recently involved in an accident after apparently losing control of McLaren 720S Spider, similar to the one in the picture.
Image: Supplied

“You are never going to own one,” the driver of a McLaren 720S told a bystander who was mocking him for crashing the sports car, valued at more than R5m.

City of Cape Town traffic spokesperson Maxine Bezuidenhout said the driver apparently lost control of the vehicle and crashed it on Sunday, just after 11am.

“The vehicle hit a light pole and was severely damaged. No injuries were reported.”

In a video in the wake of the crash, a man tells the driver, who stood next to the car: “You can’t drive it, bro.”

A second man can be heard shouting, “It’s a rich man’s toy.”

The driver walks towards the crowd and tells the man behind the camera, “You are never going to own one.”

“You just f***n wrapped one around a tree. Nice,” the cameraman responds.

The McLaren 720S ranges in price from about R4.5m to R11m for a top-of-the-range version.

Xolani Mchunu, 41, kidnapped and killed his cousin Lerato Malembe, 35, after Malembe received 'huge sums of money' from the Road Accident Fund
News
1 year ago
Next Article