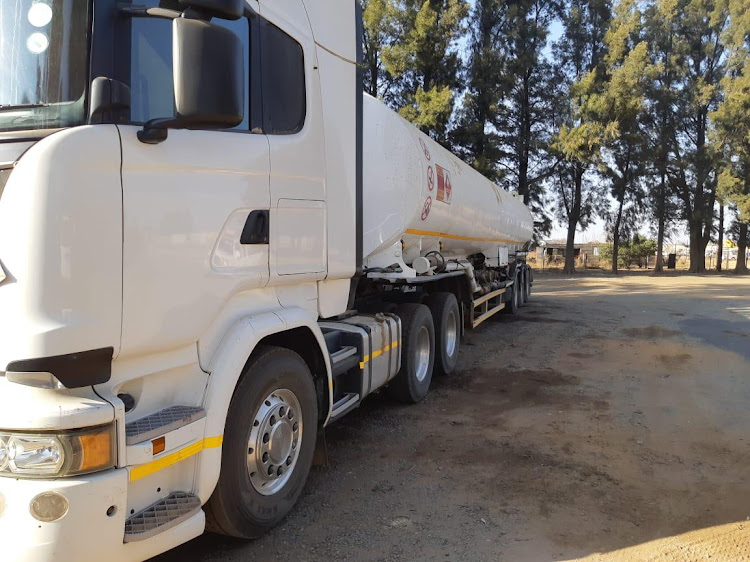 Police arrested a man in Mpumalanga on suspicion of stealing diesel from a Transnet pipeline.
Image: Supplied

A 37-year-old man caught allegedly siphoning diesel from a Transnet fuel pipeline is set to appear in court in Mpumalanga on Monday.

The man was arrested on Thursday after Transnet detected a pressure drop along its pipeline in Ogies. On investigation, the suspect — and others who evaded arrest — were found at the scene.

“It is alleged that Transnet experienced a drop in pressure on the pipeline and deployed a team who noticed a vehicle next to the pipeline and information was relayed to security,” said police spokesperson Capt Dineo Sekgotodi.

“On arrival, the security noticed a double cab bakkie that immediately sped off at high speed. The driver of the bakkie lost control and landed in a ditch. One suspect was arrested and others fled on foot.”

Properties belonging to former Transnet Capital Projects executive Herbert Msagala, including two farms and a plot in Steyn City in Johannesburg, ...
News
11 months ago
Next Article