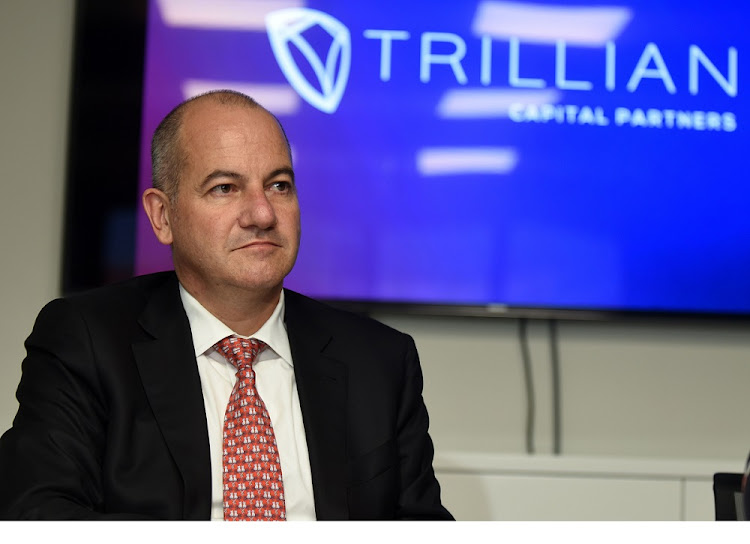 A witness at the state capture inquiry testified that her boss at a financial advisory company, Eric Wood, knew months before Nhlanhla Nene was removed as finance minister that he would be replaced with a more 'pliable' minister.
Image: FREDDY MAVUNDA

Former Regiments and Trillian executive Mosilo Mothepu knew in advance that Nhlanhla Nene would be fired as finance minister by then president Jacob Zuma and replaced with a more “pliable” minister.

Nene was fired by Zuma on December 9 2015 and replaced by Des Van Rooyen, who lasted a few days before being moved to another cabinet post.

Mothepu had told the parliamentary inquiry probing the capture of Eskom and other parastatals in November 2017 that Wood traded on the pre-knowledge that Nene would be fired.

Mothepu told the commission of inquiry into state capture on Thursday that she rejoined Regiments Capital in June 2015 when Wood recruited her back with a big salary increase and a signing-on bonus.

Mothepu said she found Regiments had contracts with management consulting firm McKinsey and that it had public sector clients which included Eskom, Denel, SA Express and Transnet.

Mothepu said she and Wood were early birds and would often meet in the mornings.

“On October 26 2015, out of the blue, he tells me that the president of the republic, Jacob Zuma, was going to fire Nhlanhla Nene who was then the finance minister. I did not understand the significance of what he was telling me. I was bored,” Mothepu said.

Mothepu said Wood told her the new minister will be more pliable and will approve various transactions that the old minister was not approving.

One transaction that Wood mentioned was the nuclear deal.

Mothepu said a month later, Tebogo Leballo, who was financial director of Regiments, told her that Mohamed Bobat was going to be the new minister's special adviser.

“I thought it was interesting because (Bobat) had no public service experience.”

“What is significant is they knew (Bobat) was going to be the minister's adviser.”

Mothepu said though Bobat had been promised a position at Trillian, Wood and others started to recruit for the Trillian Management Consulting CEO position and got Bianca Goodson to sign. Her contract was signed on November 30 2015.

When asked by evidence leader Pule Seleka to describe the nature of the relationship Regiments and later Trillian had with their clients, Mothepu said she thought they had hit a jackpot.

“The chairs (of state-owned enterprises) would come to our offices and it is a courtesy when you go to the client's offices. It felt like Salim and Eric were more in control than the client.

“It is like the client did what the service provider told them to do. It was a weird relationship,” Mothepu said.

Seleka asked Mothepu whether she realised that what was happening at these companies was what had now come to be referred to as state capture.

Mothepu said she was not aware at that time.

Mothepu said though Bobat became special adviser to Des van Rooyen, he did not resign from Regiments and was paid until February 2016.

When the Regiments staff moved to Trillian on March 1 2016, Mothepu said Bobat was paid a bonus for April 2016 that was due to former Regiments employees.

She said Essa paid R1m to Bobat from the Trillian account.

When former deputy finance minister Mcebisi Jonas climbed into the Mercedes Benz two-door car, he knew they were going to the Gupta family home in ...
News
2 years ago

'It was an error of judgement': Nhlanhla Nene visited the Gupta family eight times

Former Finance minister Nhlanhla Nene has admitted that he visited the Gupta family eight times.
News
2 years ago
Next Article