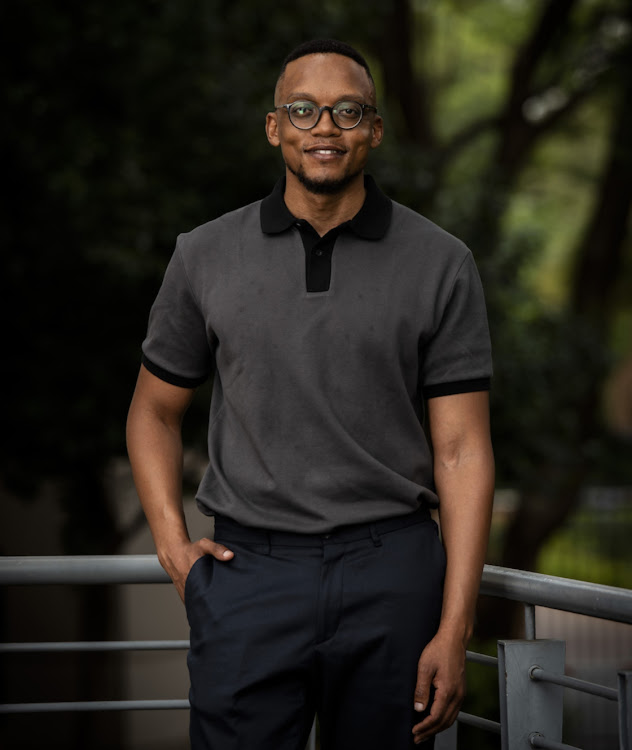 Manqoba Kubheka is one of the 35-under-35 South African Institute of Chartered Accountants (SAICA) winners
Image: SUPPLIED

Manqoba Kubheka is one of the young accountants who are changing the face of the industry for the better.

The 32-year-old from Benoni in Johannesburg was awarded the 2020 game changer award from South African Institute of Chartered Accountants (SAICA) after being named as one of their under-35 winners.

“The Game Changer award is very fitting and I am happy and honoured to have had the award created by the judges in order to acknowledge the work that I have been putting my heart and soul into. My goal is to change the entertainment industry and forge a globally competitive industry that empowers the local creators, producers and skills providers,” said

Kubheka, who is the general manager of the licensing division at Southern African Music Rights Organisation (Samro) is responsible for music rights body receiving R500-million in revenue for the first time since its inception in 1962.

“I was appointed in June 2019 and have since closed numerous licensing deals, including entertainment and tech heavyweights such as Facebook, Google and Multichoice, which led to the entity's revenues exceeding R500-million for the first time,” he said.

He told Sowetan he was able to bring a fresh view of the industry that Samro had not yet looked at such as in the technology sphere.

“We were still signing clients from the 90s and we were not signing deals that show where the music industry is today,” said Kubheka.

One of his proud achievements is putting young black women at all the managerial positions that report to him.

“As a key driver of change and firm believer in recognising and empowering women, I have placed young black females in all four managerial positions reporting to me, which has contributed to this department’s outstanding achievements,” he said.

Kubheka, who graduated from Wits University with a Bcom degree and also has an honours degree from Unisa, said he was influenced into going into the accounting industry because of the successful people he knew were either accountants, lawyers, doctors or IT entrepreneurs.

However his success was not without its challenges, he failed his fourth year and also lost his best friend.

“This led me to doubt myself, my path and I lost hope. I had to dig deep to find myself and identify my true purpose in order to propel myself to success. That purpose, as I have  now found, was changing the lives of the voiceless and underresourced,” he said.

Two South African students have created a solar powered generator that has launched them into the international technology arena.
News
1 year ago
Next Article