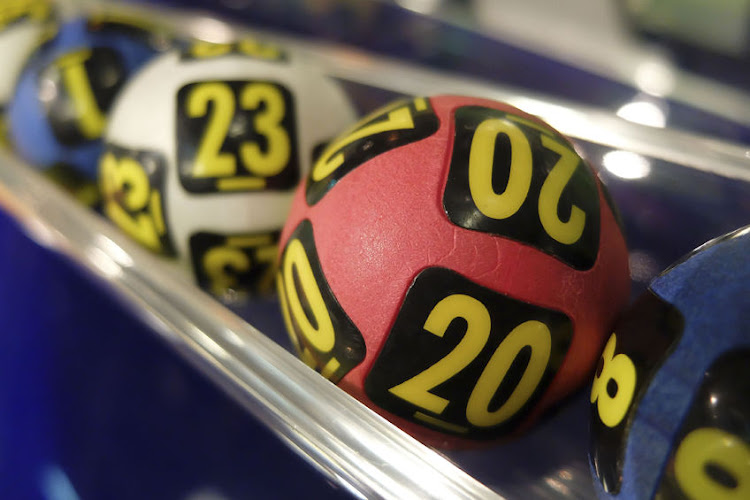 The Special Investigating Unit has received a warrant to search the offices of the National Lotteries Commission as part of its investigation into allegations of corruption.
Image: Gabriel Petrescu/ 123RF.com

The Special Investigating Unit (SIU) on Tuesday raided the offices of the National Lotteries Commission (NLC) as part of its investigation into allegations of corruption and maladministration.

“We are here. We were granted a search warrant yesterday [Monday] to come and get documents from the commission and all other areas where we can find the documents,” said SIU spokesperson Kaizer Kganyago, speaking from the commission’s offices in Pretoria.

He said the search and seizure operation was in relation to an investigation they were doing under proclamation 32 of 2020.

The proclamation was signed in October and gazetted in November.

“We are asked, through allegations that were put through, to investigate malpractice and maladministration at the Lotteries Commission,” he said.

“We are in the process of gathering information to make sure we look at it. The proclamation says we must investigate all the transactions from January 1 2014 up until the date of the proclamation.

“We are looking at the granting of the disbursements that were done,” Kganyago said.

Some of the allegations the SIU is investigating at the NLC include:

The Special Investigating Unit on Tuesday pushed for the frozen assets belonging to former Transnet Capital Projects executive Herbert Msagala to be ...
News
1 year ago

'Processes were clearly deliberately overlooked or circumvented for purposes of paying out these monies fraudulently,' SIU head Aubrey Mothibi told ...
News
1 year ago
Next Article