Government destroys cars — for being illegally imported into SA 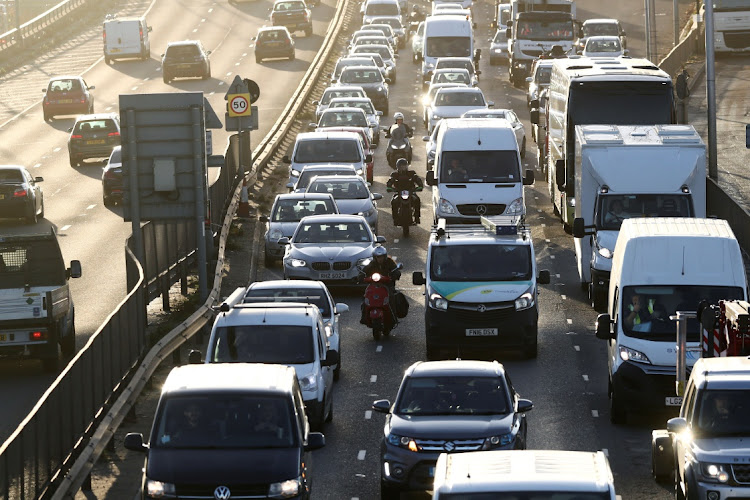 Motorists are warned to make sure they are buying legal vehicles — otherwise it can be confiscated by the state.

This comes as a joint government task force will on Tuesday crush a number of illegally imported second-hand vehicles.

The proliferation of second-hand motor vehicles into the country from Europe, Asia and the rest of Africa has become a serious risk to the survival of the legitimate motor vehicle industry in the country, the SA Revenue Service said in a statement.

The Inter-Agency Working Group on the Illicit Trade, which includes Sars, the department of trade, industry and competition as well as other law-enforcement agencies, started crushing 57 illegally imported vehicles from the first week of November.

Sars said these vehicles also pose a safety threat when used within SA since they are not manufactured for the local environment and do not go through proper safety processes like roadworthy tests.

The confiscation of these illegally imported second-hand vehicles was due to these contraventions:

• Clients had produced fraudulent traveller declaration forms (TRD1s) to use the vehicles illegally in SA;

• Some of the vehicles were driven in SA with a cloned vehicle registration and licence disc. However, upon verification with the neighbouring countries it was established that the registration belongs to various other vehicles;

• The vehicles were sold to SA citizens without due clearance and permits being obtained;

• Refugees residing in SA have been purchasing the vehicles from the Bond Stores and registering them in the SACU countries to use them in SA for an indefinite period.

Sars explained the importation of second-hand imported vehicles into SA is mainly allowed for the purpose of re-sale to foreign countries, with a few exceptions such as collectors’ cars.

An import permit from the International Trade Administration Commission (ITAC) is required before the vehicles may be imported into SA. However, ITAC does not issue permits for the importation of second-hand vehicles for use on SA roads.

“In other words, a second-hand vehicle may not be imported and registered locally.”

“The crushing of the illegally imported vehicles is a warning to those that continue to practice this illegal act. And for unsuspecting buyers, make sure that what you are paying for is legal — otherwise your vehicle could be confiscated by the state,” said Sars commissioner Edward Kieswetter.

Deputy minister of trade and industry Nomalungelo Gina said the government is determined to clamp down on this practice to protect local manufacturing, which contributes more than 7% of GDP and creates employment.

“Buyers of these vehicles must realise that they are killing jobs and destroying the capacity of our economy to produce prosperity for all citizens. Government is absolutely determined to deal with this blatant disregard of our country’s laws and the safety of road users,” said Gina.

The department of agriculture, land reform and rural development has proposed adding numerous more species to the Meat Safety Act, including ...
News
2 years ago

Sars destroys 13,000 bales of clothing and 15 cars in Durban clampdown