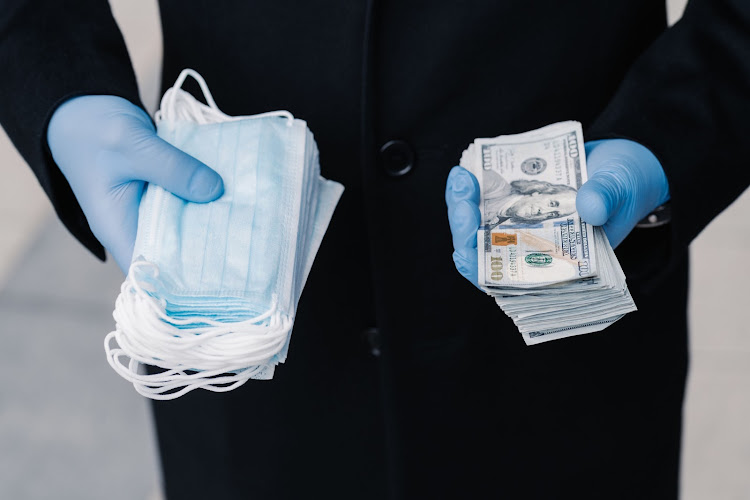 National director of public prosecutions Shamila Batohi said corruption in SA, both before and after the Covid-19 pandemic struck, had been enabled by a lack of systems and controls supply chain management and procurement across government entities.
Image: 123RF/viorelkurnosov

SA needs better protection for whistle-blowers if the country is to win the fight against corruption.

“This is such an important aspect,” said advocate Shamila Batohi, national director of public prosecutions (NDPP).

“We need to have a really robust whistle-blower protection framework to protect those who stand up and speak out because it’s not easy when you’re dealing with powerful and rich people.”

Batohi was speaking on Sunday evening during the last of a series of webinars held by the Health Sector Anti-Corruption Forum (HSACF) along with Hawks head Lt-Gen Godfrey Lebeya and Special Investigating Unit (SIU) head advocate Andy Mothibi.

Jacob Khawe says the claims of corruption are part of a 'factional agenda with the intention to discredit me'.
News
1 year ago

Refusing to pull any punches, Batohi said corruption in SA, both before and after the Covid-19 pandemic struck, had been enabled by a lack of systems and controls supply chain management and procurement across government entities.

On the job of turning the National Prosecuting Authority (NPA) into a corruption-proof organisation, she said the authorities were moving “in the right direction”.

“There’s still corruption in our own ranks,” she said.

“It is extremely difficult working in this environment where you still don’t know who to trust and who you’re working with.”

Mothibi said R10.3bn of alleged irregular contracts were under investigation by the SIU on instruction from President Cyril Ramaphosa.

“Of the R10.3bn under investigation, we have about 10 matters which are at the special tribunal, valued at about R259m, which are to be adjudicated by the tribunal for recovery,” he said.

The Hawks have deflated the tyres of a syndicate issuing fraudulent roadworthy certificates.
News
1 year ago

Some 26% of the investigations — amounting to 164 contracts ——were complete while another 51%, or 1,546 contracts, were still being investigated.

“I think we are making great progress,” said Mothibi.

“And it is a deterrent to all those who would be corrupt.”

Despite an ongoing lack of resources, Lebeya noted the unit had opened 88 criminal dockets pertaining to corruption since May, of which 11 cases, involving 26 people, had gone to court.

“We expect to be seeing more,” he said.

Calling on South Africans to report corruption, Lebeya said the most critical source of corruption lay within municipalities.

“That is the area where most corruption is being generated,” he said, adding that the possibility that criminal syndicates were working with corrupt individuals within municipalities could not be ruled out.

The panel agreed that civil society had an increasingly important role to play in weeding out corruption in SA.

“Section 27 Corruption Watch, we have seen the value they bring in reporting matters. It has become a blueprint that these kinds of fora are helpful.”

Mothibi said the pendulum had begun to swing.

“Those who continue to be involved in corrupt activities — we are coming for you.”