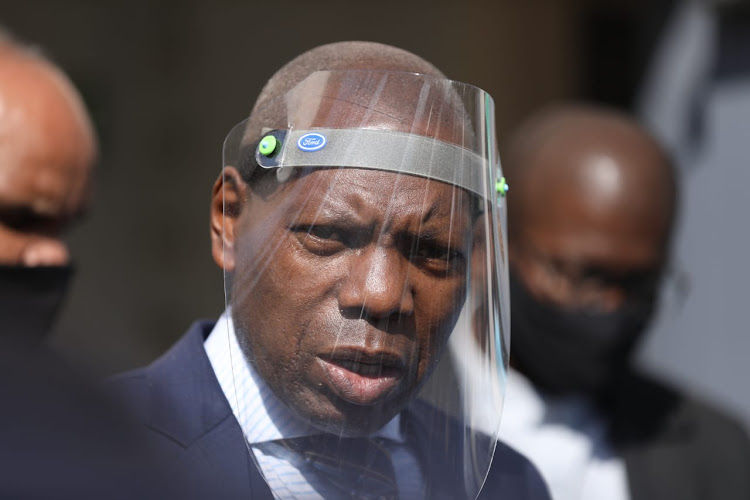 The number of active cases (total reported infections minus recoveries and deaths) increased by 1,712, from 10,706 on Thursday to 12,418.

Friday's leap means active Covid-19 cases in the Western Cape have doubled in 13 days. There are now almost six times as many active cases as there were at the outbreak's low point on October 1.

If the rolling 14-day average increase in cases is maintained, the Western Cape will set a new record of active cases in the next fortnight. The record was set on July 6 when there were 17,612 actives cases.

The number of active cases in Cape Town on Friday — 5,726 — was up 10.5% on Thursday but the Garden Route has the highest per capita infection rate.

In Knysna more than one person in 100 has Covid-19, while the average per capita infection rate in George, Mossel Bay and Plettenberg Bay is 0.77 in 100.

Health minister Zweli Mkhize was in the Garden Route on Friday for talks with health MEC Nomafrench Mbombo and mayors, and he admitted the resurgence of Covid-19 there had surprised officials.

The NICD has clarified inconsistencies in recorded Covid-19 tests reported at the end of last week.
News
1 year ago

The province is facing its biggest balancing act to date: reviving the economy over the festive season while holding back a wave of Covid-19 ...
News
1 year ago
Next Article