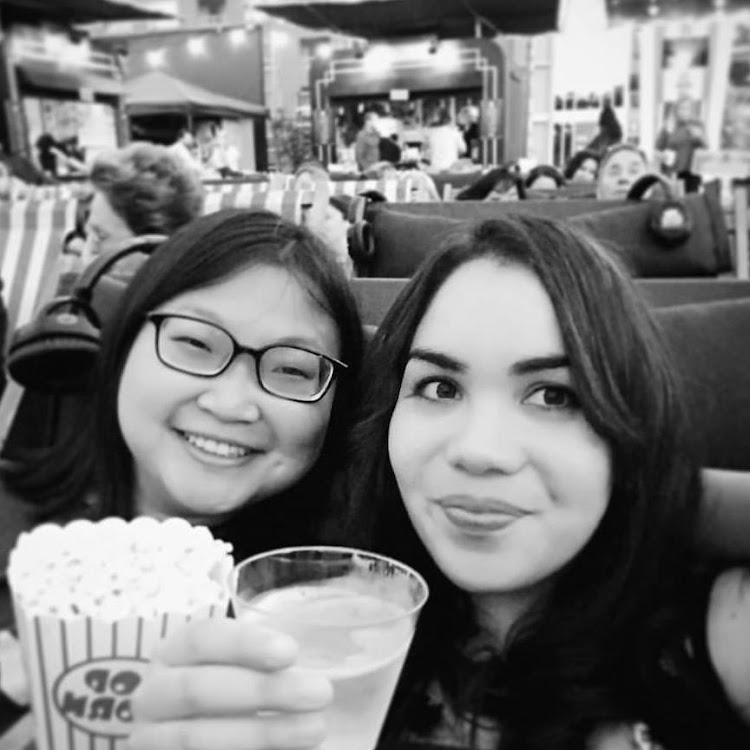 The owners of a wedding venue who refuse to host same-sex couples has accused the South African Human Rights Commission of “thought-policing” them and asking them to “turn [their] backs on [their] Lord” and to “give up [their] discipleship of Jesus”.

But the SAHRC is having none of it, and has filed its own affidavit with the Equality Court again, saying that the response was wholly “inadequate”.

Coia and Andries de Villiers, who own Beloftebos wedding venue in Stanford in the Western Cape, conceded that they had discriminated on the grounds of sexual orientation against the couple, Alex Lu and Alexandra Thorne, who wanted to have their wedding there, but that their discrimination was “fair”.

They said they believed only in heterosexual homogeneous marriage, that this informed everything they did, including the running of their business, and that only this type of marriage was what could save the world from social ills such as violence.

They also accused the SAHRC of “behaving exactly opposite to how Jesus behaved”.

Andre Gaum, a deponent to the SAHRC, wrote in the latest affidavit that the Beloftebos owners had “impaired the dignity of same-sex couples seeking access to their venue and facilities”.

For many years, the conversation around the acceptance and inclusion of members of the LGBTQI community within spaces of worship has raised many ...
Good Life
1 year ago

He said people in same-sex relationships were a “vulnerable group” that “had faced and continue to face deep-rooted discrimination and disadvantage in society”.

Also, he said, what the Beloftebos owners refer to as a “belief system that supports marriage equality” is in fact law in the country “and not merely a matter of conscience or opinion”.

He said it was a “false dichotomy” for the Beloftebos owners to argue that they were being forced to either “break the law or abandon their beliefs”.

He also rejected outright their idea that only heterosexual marriages could save the world from social ills.

He said these were “bald assertions” with  no evidence, that “our law recognises that there is no-one paradigm of family life and no optimal family model”.

Lu and Thorne had approached Coia de Villiers in 2017 in the hope of hosting a wedding the next October that would be “whimsical with a touch of fantasy”.

They stated in the e-mails, shown to SowetanLIVE sister publication TimesLIVE, that they were a same-sex couple and that they hoped the owners of Beloftebos were “open” to it.

At first, they were simply turned away without an explanation, but on inquiring further, they were told “the reasons is that we only host heterosexual marriages” and that this was the “venue policy”.

Thorne said at the time she was “saddened and disappointed by the experience” and was overwhelmed by the support she received on social media when she spoke out.

In January this year, another same sex couple Megan Watling and Sasha-Lee Heekes had a similar experience and had enlisted the assistance of the SAHRC, but had later withdrawn it, accusing the SAHRC of “tardiness” in its handling of the matter.

They then enlisted their own legal representation.

That case is ongoing.

The pope's comments in support of same-sex civil unions did not go far enough and could even harm the campaign for same-sex marriage, LGBTQI+ rights ...
News
1 year ago

Pope Francis has said that same-sex couples should be protected by civil union laws in the clearest language he has used on the rights of gay people, ...
News
1 year ago

Phat Joe is in hot water once again with the Broadcasting Complaints Commission of South Africa (BCCSA) over “homophobic” comments.
Entertainment
1 year ago
Next Article