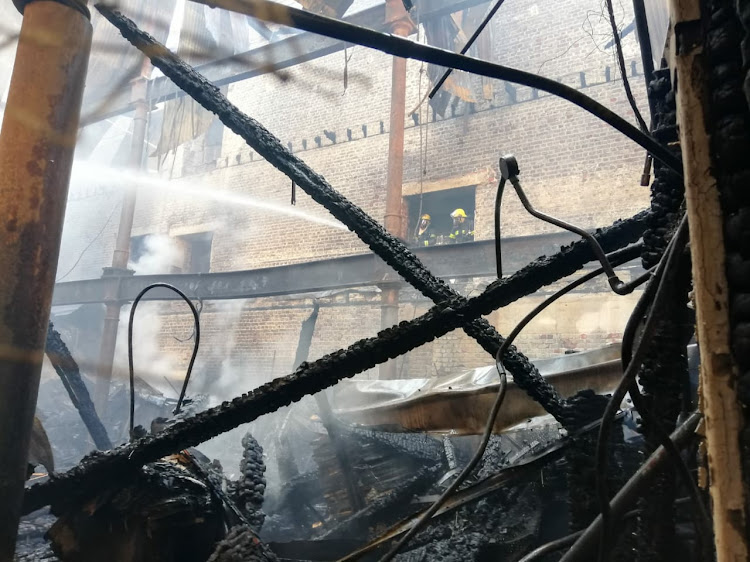 The remains of an historic building in the Cape Town CBD which was gutted by fire on December 2 2020.
Image: City of Cape Town

An historic three-storey building in central Cape Town was gutted by fire early on Wednesday.

The alarm was raised at 1am, said Cape Town fire and rescue service spokesperson Jermaine Carelse.

He said 17 firefighting appliances and 70 staff contained the blaze in Albertus Street, near Cape Town Central police station and opposite the District Six Museum, just after 6am. 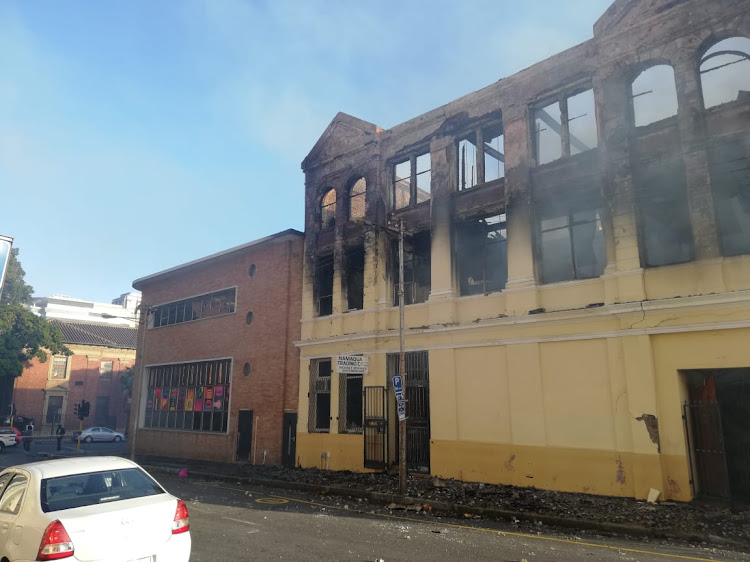 "Crews managed to prevent the spread of fire to the adjacent art gallery," Carelse said at 8am.

"We have several crews still at the scene. The building has been deemed unsafe and a building inspector has been requested to ascertain the structural integrity of the premises.

"No one was injured in the blaze."

A couple burnt to death in their sleep after a two-roomed house they rented caught fire on Sunday night in Mahwelereng outside Mokopane in Limpopo.
News
1 year ago
Next Article