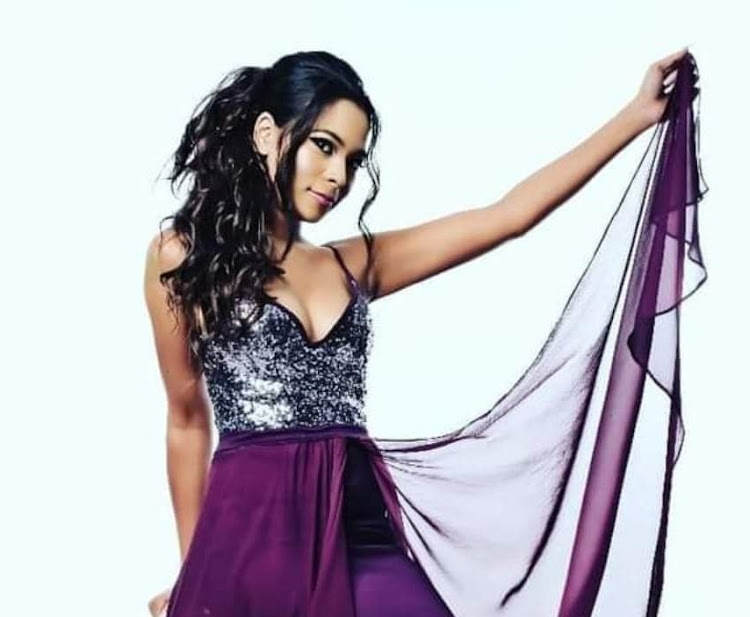 Sherne Pillay, 27, was found with injuries in her Durban flat on Saturday. She was declared dead by paramedics.
Image: supplied

On the fifth day of the 16 Days of Activism for No Violence against Women and Children, a 27-year-old mother was allegedly killed in her Durban flat on Saturday.

A 37-year-old man, known to Sherne Pillay, was arrested on Sunday night.

“She was certified dead by the paramedics. A 37-year-old suspect was placed under arrest. He will appear before the Durban magistrate’s court soon,” she said.

According to a source close to the investigation, the suspect allegedly told the police that he had discovered Pillay locked in the bathroom when he returned to the Currie Road flat at 7pm.

He claimed to have called his father and a locksmith, who opened the door.

Pillay was allegedly carried to the bed and the cable tie, which was apparently around her neck, was removed.

It's alleged that paramedics were called almost three hours later.

The father of Pillay's young child wrote a heartfelt tribute on social media after calling out the alleged murderer for robbing their son of a mother.

“If I only knew that it would be the last time I would see you, I would have hugged you a little bit tighter. I would have shown you this pic so that you could always remember the joy in our son's smile whenever we were together. I will do my best to raise our son the best l can and make sure that your memory lives on for as long as we live. Rest well, heartbeat. I will always love you,” he wrote on Facebook.

Call for sex offender list to be made public

“I will not be next”, “We’re done being afraid” and “Femicide is the real pandemic” were some of the many banners on display on Saturday morning ...
News
1 year ago

The mother of slain University of Cape Town student Uyinene Mrwetyana is delighted about how much the foundation named to honour her daughter has ...
News
1 year ago
Next Article