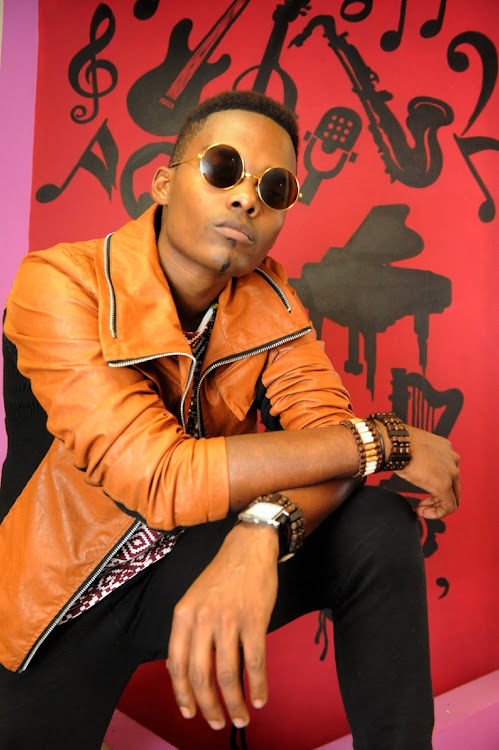 The accused in Dumi Masilela's murder have turned against one co-accused.
Image: Tsheko Kabasia

The accused's confession statements were read into the record in the North Gauteng High Court in Pretoria on Wednesday during trial.

Sfundo Harrison Nkosi, 30, of Ivory Park, Bongani John Masombuka, 34, of Tembisa, and Khumbuzo Solomon Mukhuba, 27, Brian Makhubedu, 24, and Mashudu Malema, 31, all of Ivory Park, appeared in the court again yesterday where their matter was rolled over to today.

A sixth suspect, Shadrack “Jovis” Mataule, was killed during a shootout with police officers during a separate crime incident.

In his statement, Malema said on the night of Masilela’s shooting, the group had been on a hijacking spree and were travelling in a Toyota Quantum which was hijacked in Mpumalanga, and a Jeep that was stolen that night.

Malema identified Masombuka as the ring leader who conceived the idea of committing the hijackings that night.

“He had information of a yellow Jeep and we all boarded the Quantum and proceeded to Daveyton. Bongani (Masombuka) was driving,” he said.

“Jovalava (Mataule) and Solly Mukhuba were in possession of firearms and I was a passenger. We went straight to where the Jeep was parked and found the driver and another person outside the car in the parking area,” he said.

The sixth and last suspect in the 2017 murder case of actor Gauteng Dumisani Masilela has been arrested.
News
3 years ago

Malema said the Mataule and Mukhuba hijacked the Jeep and forced the owner to sit in the back seat of his vehicle.

He said Nkosi drove the Jeep to Ivory Park, but they decided to make a stop in Umthambeka Section in Tembisa where a party was under way.

“We all stopped and Solly Mukhuba came out from the car where he noticed a VW Golf GTI parked next to the road. He took out his firearm from the waist and fired a shot to the driver (Masilela) of the VW.”

Malema said Mukhuba returned to the Jeep and complained that he failed to kill the driver of the car.

All the while, Masombuka, who also identified the Mukhuba as the triggerman, said the hijacked Jeep was driven by Nkosi into Tembisa. Masombuka said Nkosi stopped next to Masilela’s vehicle.

“I noticed Solly who came out from the passenger’s seat and run to the driver’s side of the Golf 7. I suspect the driver of the Golf 7 noticed the person (Solly) who was in possession of a firearm,” Masombuka said.

He said he heard the sound of a gunshot before Masilela’s vehicle sped past them. He said Mukhuba returned to the hijacked Jeep and they drove off.

Nkosi, who drove the Jeep, said in his statement that he stopped next to Masilela’s Golf 7. He said they tried to hijack his vehicle, but the driver managed to drive away.

Masilela was hit in the abdomen but managed to drive himself to hospital where he later died.

They are facing 11 charges ranging from murder, robberies, kidnapping, theft, possession of hijacked vehicle and illegal possession of firearms and ammunition.

Nkosi said Mukhuba acted impulsively when he shot Masilela in the failed hijacking.

“...Solly jumped out and tried to hijack it but the driver saw him and drove off. Solly shot once at the car,” Nkosi said.

This decade was a hard pill to swallow as SA lost many prominent people.
News
2 years ago

Project allows star to move on from tragedy.
News
3 years ago

A senior police officer has told the North Gauteng High Court that one of the men allegedly involved in the murder of actor Dumi Masilela confessed ...
News
2 years ago
Next Article