"I feel left out. I might be the only one who hasn't given Zizi Kodwa any money" 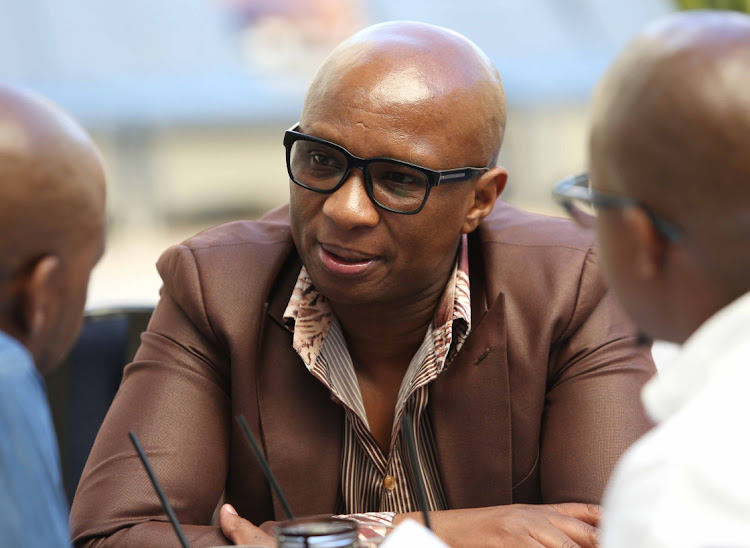 Powell's law firm was commissioned by the company EOH to investigate IT tender irregularities involving the public sector. The state capture commission heard on Wednesday that Kodwa and other politically-connected individuals received numerous payments from the company's director, Jehan Mackay, between 2015 and 2017.

State security deputy minister Zizi Kodwa was fingered on Wednesday for allegedly having benefitted from "suspicious" payments to the tune of ...
News
1 year ago

It remains to be seen whether the commission will invite Kodwa to testify, but South Africans are seemingly keen to see him answer to the allegations.

Some questioned what the payments were for, while others said they want accountability.

Here's a glimpse into the reactions on social media:

Mama Nomvula Mokonyane appeared at the #ZondoCommission after Agrizzi mentioned her name. Zizi Kodwa has been named twice with bank statements to back the claims. Will he be appearing before Zondo? Or his corruption doesn’t suit the narrative.

But how was Zizi Kodwa made a Dep Minister of the whole Intelligence of the country????😭

I feel left out. I might be the only one who hasn't given Zizi Kodwa any money...

Is there anyone who did not pay Zizi Kodwa?

Some people in the ANC spoke out against Zuma's corruption, not because they abhorred corruption, but because Zuma was too reckless and giving the game away. Basically he was embarrassing everyone who was stealing!
Zizi Kodwa #StateCaptureInquiry #ZondoCommission

When is Deputy Minister of Intelligence, Zizi Kodwa, going to the #StateCaptureInquiry to give us his version of WHY they were paying him?

Health minister Zweli Mkhize has denied receiving R6.5m in donations from controversial businessman Edwin Sodi, during his tenure as ANC ...
News
1 year ago

The Hawks have prepared a raft of 60 charges against seven high-profile individuals linked to the controversial R255m Free State asbestos project.
News
1 year ago
Next Article