Ennerdale policemen to serve 18 years for torture and murder 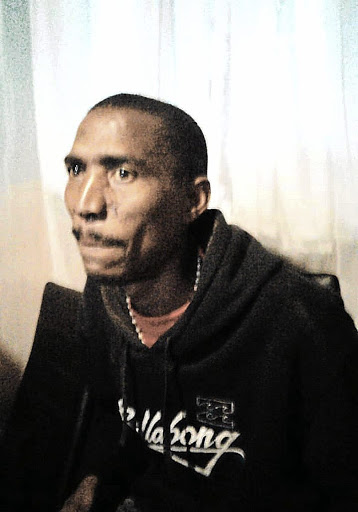 The two Ennerdale police officers who were found guilty of torturing and murdering two men have been sentenced to 18 years each for murder and 10 years each for the torture after being found to have abused the authority entrusted in them.

Former police officers Cst Derrick Johnson, 42, and Cst Abraham Dintwe, 35, were handed their sentence in the South Gauteng High Court sitting in the Palm Ridge magistrate’s court for the 2018 murder of Innocent Sebediela and the torture of Mashangu Dludla.

While handing down sentence, Acting Judge Thomas Mathunzi found that the two officers abused the authority entrusted in them to serve and protect the community of Ennerdale.

“The two accused abused their authority and did it while inside the Ennerdale police station and by doing so, they also brought disrepute to the station’s name. When taking into account where we come from as a country that was under an oppressive regime, the question then becomes how the community is meant to trust people who are entrusted with the responsibility to protect them,” Mathunzi said.

Mathunzi was scathing while handing down his judgment on sentence and said the two murder convicts did not show any remorse during court proceedings.

“The two accused showed no emotion, they did not show any remorse, and did not offer an apology to the deceased’s family. Even their employers did not apologise to the family,” he said.

While going through some of the evidence that was presented before him, Mathunzi said the post-mortem report indicated that Sebediela was subjected to a great deal of pain before he succumbed to his injuries.

“The doctor who testified during the trial said it seemed as though the deceased was developing what looked like pneumonia. During the assault, the deceased was poured with a bucket of cold water that caused his physical state to deteriorate,” Mathunzi said.

“There was a chain that was used to lock the cells which was used to assault the deceased. The two accused used pepper sprays and plastics to suffocate the victims. All the while, the two accused persons were armed with firearms.”

Mathunzi said the assault inflicted on Sebediela and Dludla caused physical and psychological trauma which led to the former’s loss of life.

“The psychological effect of the torture resulted in the complainant (Dludla) having to leave Ennerdale and relocate to another township because he would be triggered by what happened in that area,” he said.

“Accused two, while presenting his exceptional circumstances, said he has five children, but he could only remember birth dates of two of those children, while accused one was previously convicted of an offence (assault with aggravating circumstances) which is relatable to the one that he has been found guilty of in this matter,” Mathunzi said.

Sebediela and Dludla were two of five men who were rounded up and tortured in a holding cell at the police station for allegedly breaking into Sebediela’s brother-in-law’s house, where a television set was stolen in 2018.