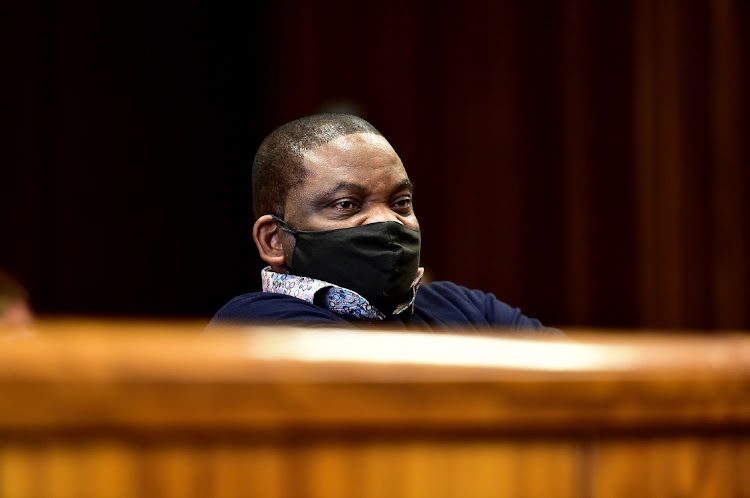 Rape and sex assault accused Timothy Omotoso had his application for the testimony of two witnesses to be ruled inadmissible dismissed by the Port Elizabeth high court on Monday.

Judge Irma Schoeman dismissed the application to have the testimony of state witnesses Andisiwe Dike and Lerato Msibi struck off the court record stating that she would give reasons for her decision when the trial starts again on January 26.

Omotoso brought the application claiming their testimony was tantamount to adding additional charges not contained in the indictment before court.

Last month Omotoso, 62, lost his bail application based on new facts as well as his application to appeal the decision not to grant him bail.

While Omotoso has been in custody since his April 2017 arrest, Sulani and Sitho are out on R2000 bail each.

One of the three state prosecutors involved in the rape and human trafficking case against Nigerian televangelist Timothy Omotoso has died.
News
1 year ago
Next Article