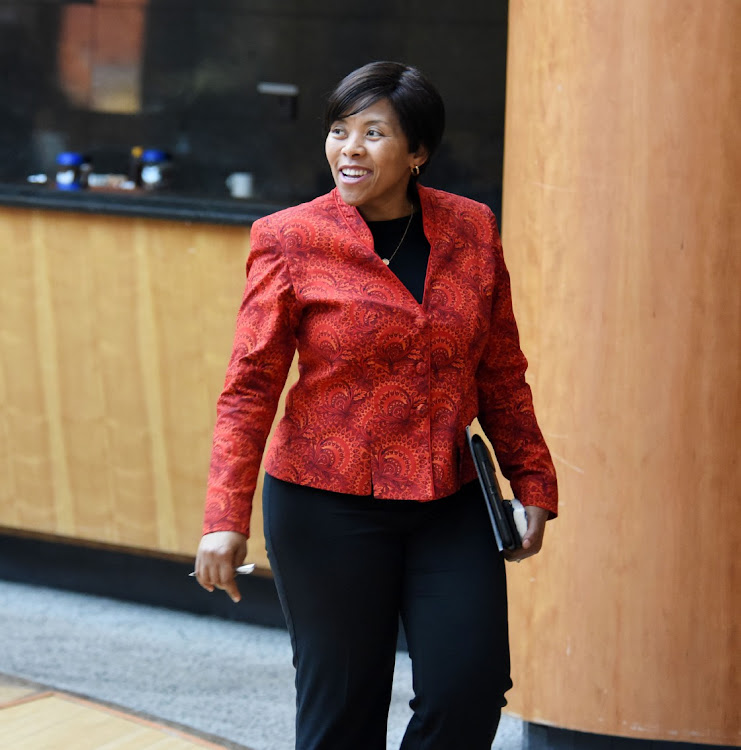 Speaking days after the central bank kept its main lending rate at 3.5%, after steep cuts earlier in the year, Tshazibana said the bank still had policy space but there were a number of risks looming over the medium-term.

"We haven't closed the door on anything," she told an emerging markets central banking conference organised by the Institute of International Finance.

"This of course is what happens with ratings downgrades, so the further you go into 'junk' rating you would get a very different kind of investor, ... they might tend to be short-term," Tshazibana said.

She also said the fiscal environment was "quite challenging" and urged the government to implement reforms that had already been announced.

"Implementing is actually going to be the most important thing for us. ... We think that having credibility will come through implementing the reforms, rather than simply announcing the reforms," Tshazibana said.

Ramaphosa has to juggle his pro-business approach with left-leaning elements of the ruling African National Congress (ANC) pushing for radical ...
News
11 months ago

Keeping township businesses in the family