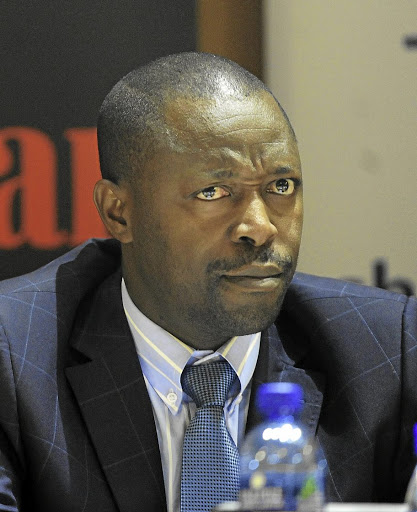 The department of basic education is investigating another leak of a matric exam question paper.

On Monday morning the Physical Sciences paper 2 was leaked and circulated before the commencement of exams.

This comes a week after the department announced that it was investigating the Maths paper 2 leak.

The department said the Council of Education Ministers (CEM) had an urgent meeting on Monday afternoon to consider implications of the latest developments following the leak of Mathematics paper 2 and Physical Science question papers.

The department’s spokesperson Elijah Mhlanga said the investigations are at an advanced stage and details on the progress of the probe will be made public at the right time.

“In addition to this the department has also dispatched teams to provinces to re-check the security systems. The CEM expressed concerns that the leaks were causing disruptions to a system which already experienced challenges due to Covid-19,” Mhlanga said.

Minister of basic education Angie Motshekga said it was unfortunate that people continued to be involved in something like this though the consequences were dire.

Last week it emerged that candidates from eight out of nine provinces had access to the leaked mathematics paper 2.

This was after Mhlanga received an email from a university student with the maths question paper he received from four Gauteng matric candidates.

Gauteng and Limpopo have been placed in the spotlight as it emerged that some national senior certificate candidates from the two provinces had ...
News
1 year ago

Leaked maths paper will be rewritten

Umalusi has announced that schools affected by the maths paper 2 leak will have to write another paper.
News
1 year ago
Next Article