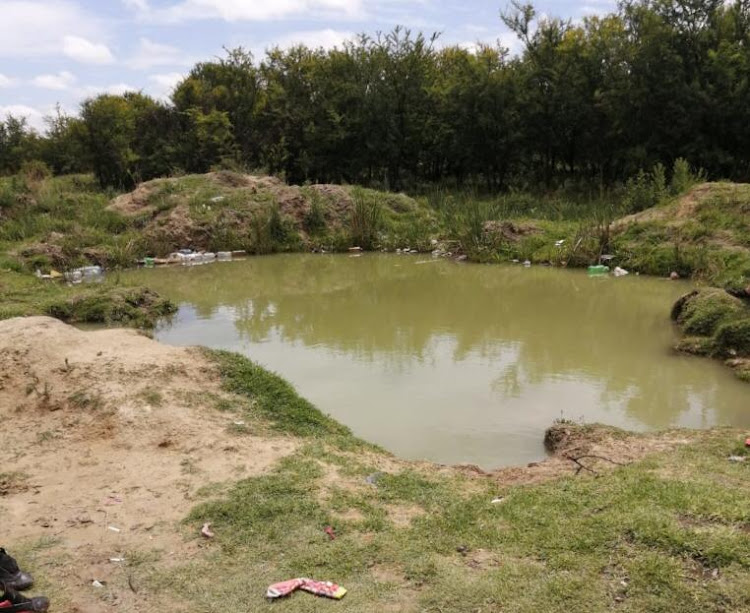 A boy believed to be about 10 years old drowned after swimming in a hole that had filled with rain water on Sunday
Image: ER24

A midday swim for three Welkom friends turned into a tragic outing when a young boy, believed to be around 10 years old, drowned in a large, excavated hole full of rainwater on Sunday.

In a statement on Sunday, ER24 said the boy drowned while allegedly out playing with three friends near Power Road in Welkom on Sunday afternoon.

“ER24 paramedics were on scene at 12:51. It is believed that the boy got into trouble when the water was deeper than they thought. One of the friends ran to get help, but unfortunately, by the time emergency services arrived the boy had been underwater for some time.”

According to paramedics, rescue divers were brought in to retrieve the boy and he was declared dead on the scene.

The fire department and police were on the scene for further investigations.

Man drowns while swimming with friends in KZN

A 19-year-old man drowned while swimming with friends in Melmoth on Sunday.
News
7 months ago
Next Article