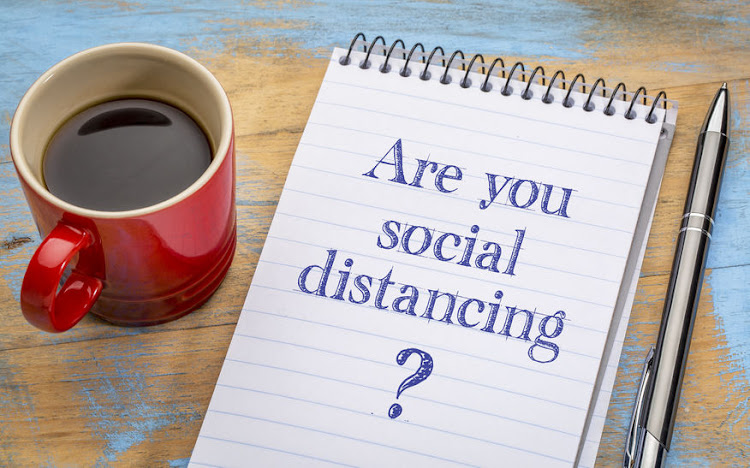 Until a vaccine is widely available, social distancing is a key ingredient in slowing the spread of the virus. Stock photo.
Image: 123RF/Marek Uliasz

The total number of detected Covid-19 cases in SA as of Thursday evening is 759,658.

Another 2,514 new cases were identified over the past 24 hours, health minister Dr Zweli Mkhize said in a statement on Thursday night.

SA was placed at number 16 on the Worldometer which tracks Covid-19 cases globally.

Western Cape health officials are concerned about an increase in Covid-19 cases in the province as the Garden Route pushed up the infection rate this ...
News
1 year ago

National senior certificate candidates who test positive for Covid-19 will be given the opportunity to write exams from their homes.
News
1 year ago
Next Article