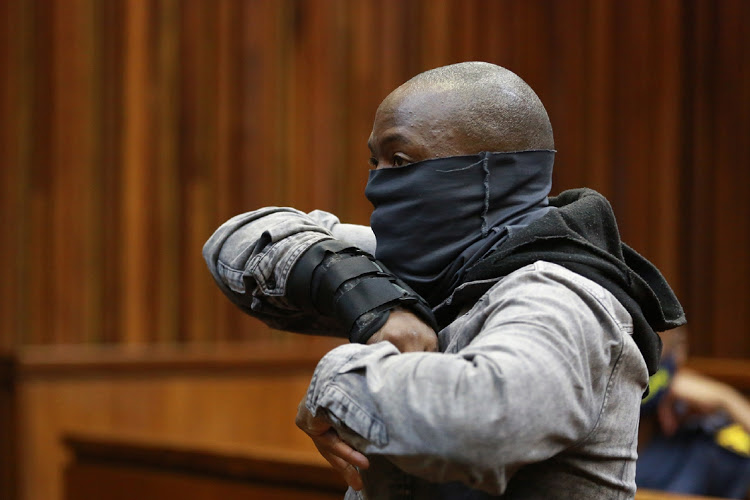 The family of Tshegofatso Pule, who was murdered while she was eight months pregnant, said they remain unfazed by what they have described as delaying tactics by the man accused of murdering her.

Tumisang Katake, Pule's uncle, told reporters after the matter against Muzikayise Malephane, 31, was postponed yesterday that the accused's legal representatives were delaying the inevitable.

The pre-trial conference was postponed in the South Gauteng High Court in Johannesburg after Malephane’s lawyer, Adv Joelene Muir, asked to be given time to make further representations to the National Prosecuting Authority (NPA).

“They can do hundreds of postponements. They can do all they want to play delaying tactics but in the end, the day will come [when the trial will commence]. The fact that they want to supplement their representations with regards to what the NPA has replied to them doesn't really surprise me. These things do happen, but ultimately the day will come,” Katake said confidently.

The defence team of a man accused of murdering Tshegofatso Pule has asked the court grant them more time to make further representations to the ...
News
1 year ago

Katake said: “Maybe after the consultations with his legal reps he gained more confidence. I would love to know why he was confident but we don't know.”

Pule, from Meadowlands in Soweto, was found hanging from a tree in a veld at Durban Deep on June 5.

Malephane was arrested while returning from Mpumalanga more than a week after Pule's killing that sparked renewed protests against gender-based violence.

The case against the man accused of killing Tshegofatso Pule has been postponed in the Johannesburg High Court.
News
1 year ago

The man accused of the murder of Tshegofatso Pule allegedly used his girlfriend’s vehicle on the night of the killing and took it to a car wash to ...
News
1 year ago

The case against the man accused of killing Tshegofatso Pule was on Tuesday postponed to October 20 for a pre-trial hearing.
News
1 year ago
Next Article