Former president applies for Zondo to recuse himself

Zuma is appearing before the Zondo state capture commission where his lawyers are arguing for the recusal of the commission's chair and deputy chief justice Raymond Zondo.

A group of MKMVA members dressed in military uniforms on Monday are gathered and singing in support of Zuma near the venue.

A large contingent of police from the Johannesburg Metro Police Department and from the public order division of the South African Police Service have been deployed outside the City of Johannesburg Civic Centre where the commission is taking place. 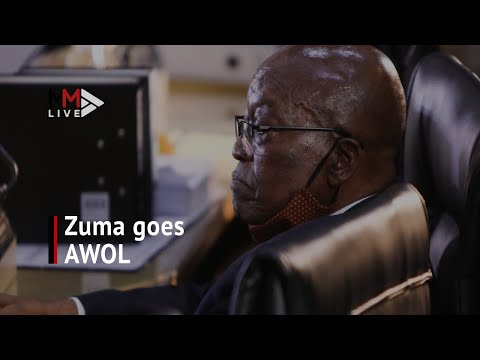 A small group of MKMVA members gathering outside the Zondo Commission to show former president Jacob Zuma who's appearing at the commission where he has applied for deputy chief justice Raymond Zondo to recuse himself as the commission's chair. #StateCaptureInquiry @SowetanLIVE pic.twitter.com/cgkcRUWOEx

Last week Zuma officially applied for Zondo to recuse himself as the inquiry's chair as he feels that the deputy chief justice is determined to find him guilty.

This was just days before the former president was subpoenaed to appear before the inquiry.

Zuma's lawyer Muzi Sikhakhane SC has taken the stand addressing what he says are comments by Zondo which raised concerns and give rise to Zuma's recusal application.