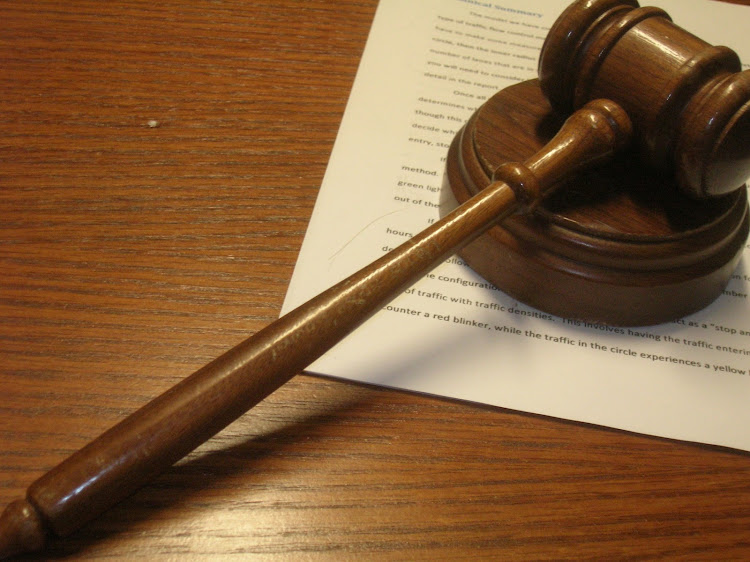 A man who has been found to have terrorised a community in Pretoria has been sentenced to two life terms in prison.
Image: GroundUp/Brian Turner via Flickr

Kgaogelo Boikanyo Molefi, who terrorised the community of Soshanguve, north of Pretoria, has been sentenced to two life terms plus 333 years in prison for the countless crimes he committed between 2014 and 2018.

The sentences will not run concurrently.

The National Prosecuting Authority yesterday said he was first arrested in 2014 but escaped from custody.

He was re-arrested in 2019 after the provincial organised crime unit traced him to his hiding place at Sokhulumi in Bronkhorstspruit.

Judge Bert Bam said: “He attacked people on the streets [and] even in the safety of their homes.

” He said Molefi did not care even if he was known to the families of his victims. He did not hesitate to commit crimes on people he was friendly with.

"His aim was to put fear in his victims and was successful in this regard as most witnesses were scared to testify. There was no reason for the court to deviate from the minimum sentence.”

Bam added what was abundantly clear was that the accused had to be permanently removed from society.

Prosecutor Adv Esther Kabini said she was grateful for the cooperation of the law enforcement agencies and the people of Soshanguve, who among other things, had helped to bring the matter to finalisation.

The consumption and abuse of alcohol is a “causative factor” in hundreds of murder, rape and assault cases, police minister Bheki Cele said on Friday ...
News
1 year ago

Judgment in the application brought by the state to make amendments to the indictment containing the charges against rape and human trafficking ...
News
1 year ago
Next Article