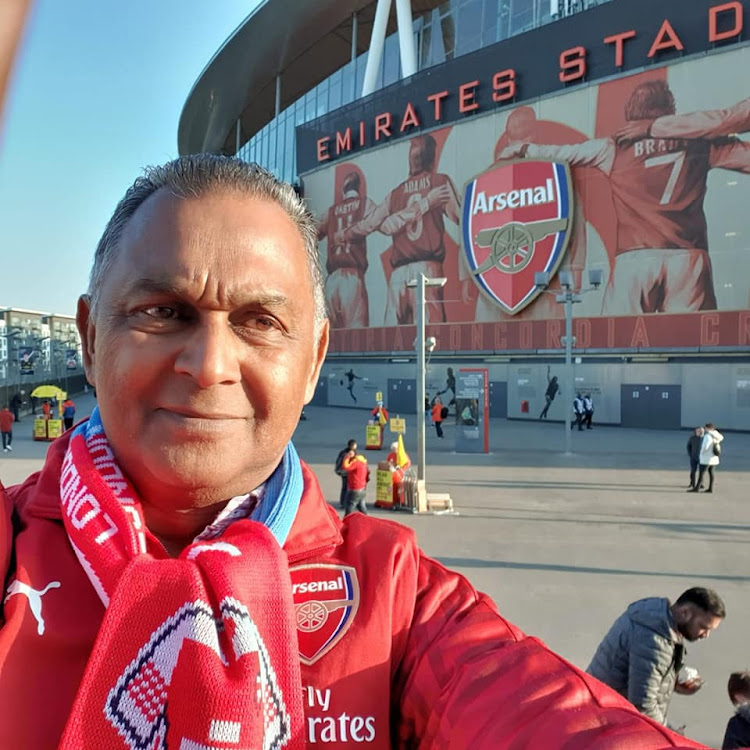 The body of a 65-year-old Durban man, who went missing on Friday, was found in an apartment on Durban's beachfront on Sunday afternoon.

Vishnu Naidoo was reported missing on Friday when he did not return to his Sydenham home from shopping at the Pavilion Shopping Centre and Makro in Springfield Park.

A widespread hunt including an aerial search by Reaction Unit SA was conducted. His cellphone had been switched on, but calls went unanswered. There had been several unconfirmed sightings of Naidoo in Durban over the weekend.

“It is alleged that on November 15 at 3.30pm, a 65-year-old male was found dead at an apartment in OR Tambo [Parade]. Point police are investigating an inquest and circumstances around the incident,” she said.

Mbele did not disclose the cause of death.

The body of a 19-year-old Durban man, who has been missing for two days, was found floating near shark nets at Addington Beach on Tuesday.
News
1 year ago
Next Article