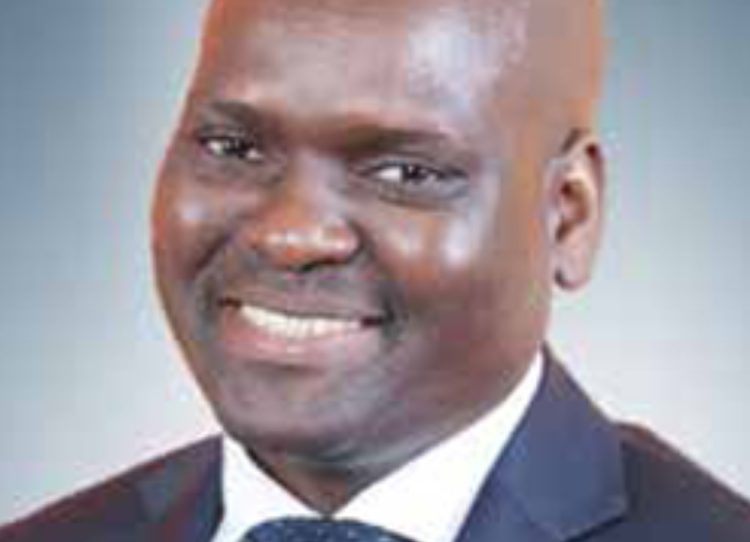 Mluleki Ndobe fell ill while behind bars, his family revealed at his funeral on Saturday.

“His health started being weak after being arrested, he was admitted in hospital twice while arrested. After that he has been in and out of hospital,” his brother, Mzoli Ndobe, told mourners at the funeral service in uMzimkhulu.

Ndobe, 45, who at the time of his death on November 6 was the deputy speaker in the KwaZulu-Natal legislature and an ANC provincial executive committee member, spent a week in custody in connection with the 2017 murder of Sindiso Magaqa.

After a battle with cancer, he is believed to have taken his life. An inquest docket has been opened.

The deputy speaker of the KZN legislature died at a time when the ANC was in great need of a leader of his calibre, provincial secretary Mdumiseni ...
News
1 year ago

Mzoli said while his brother had not been prosecuted for Magaqa's death, he died two days after an incident which further proved he was not involved in the killing of former youth league leaders.

“He took his life after all his possessions that were taken by the police were returned to him, proving that he did nothing wrong. We would like to put it out there to end the speculation,” said Mzoli.

He described his brother as a loving family man. “Even when he was in hospital he would ask to be sent home to see his family, he loved his wife and children.” 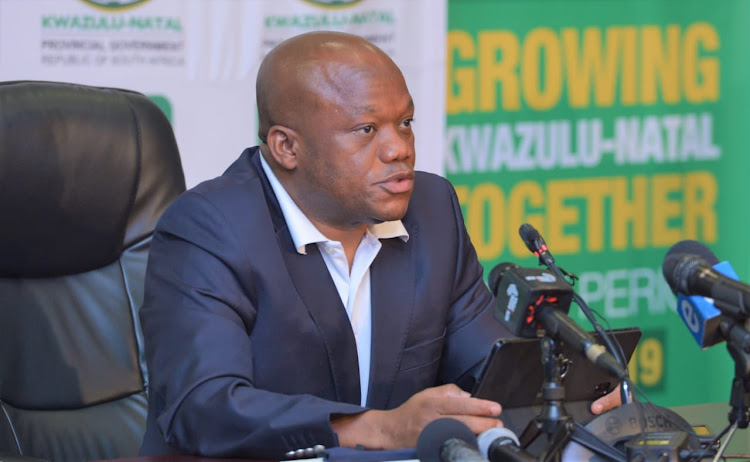 ANC provincial chair and premier Sihle Zikalala said Ndobe remained a disciplined leader of the ANC even amid the accusations.

“Pained and upset, he did not concoct conspiracy theories or cast aspersions on anyone. When he was released, like a seasoned cadre of the ANC he told the public that he was going to get guidance from the leadership of his organisation,” he said.

Zikalala expressed concerns over the divisions caused by the matter, leading some within the ANC feeling that they cannot love both Magaqa and Mluleki.

“The ANC has lost several comrades in the subregion of uMzimkhulu, and indeed this has deepened divisions and strained relations among comrades who had not only grown up together but who had always pledged solidarity with each other,” he said.

Zikalala called for peace and unity in the region, saying the ANC had an obligation to build “everlasting unity in the name of all departed comrades but specifically these two leaders”.

Mluleki's widow, Nobuhle Ndobe, said he had endured excruciating and unbearable pain. She described him as a wonderful husband and father.

Speaking of behalf of opposition parties, IFP leader Velenkosini Hlabisa said the deputy speaker was “mature, he was fair, open-minded, he was a humble leader”.

Nkosazana Dlamini Zuma, who represented the ANC national executive committee at the funeral, said the party would never forget him.

“We will not forget him, his spirit lives on, his legacy lives on and we thank his family for having surrendered him to the service of the people. The ANC is grateful for his contribution to society,” she said.

ANC secretary-general Ace Magashule was released on bail of R200,000 after he made his first appearance in a packed Bloemfontein magistrate's court on November 13 2020 to face charges of fraud, corruption and money laundering. Hundreds of supporters gathered outside the court in support of Magashule.