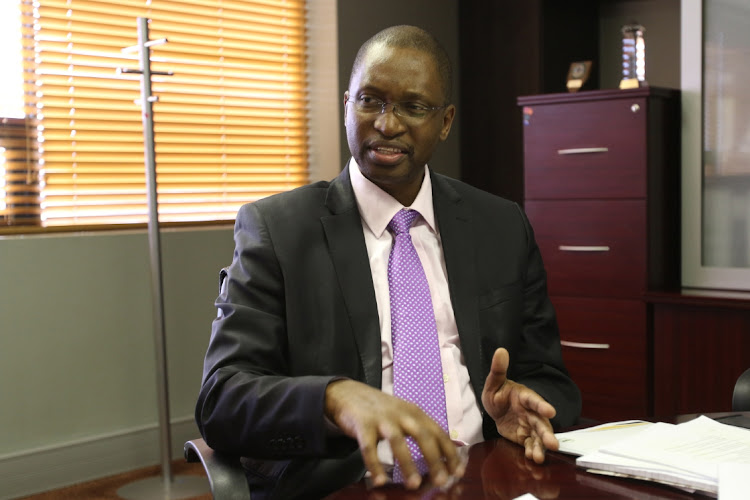 The high court in Makhanda (Grahamstown) has granted the National Prosecuting Authority's (NPA) asset forfeiture unit a final forfeiture order of about R19m against assets that were the alleged proceeds of tender fraud.

The NPA said in a statement that the order follows the arrest in August of two senior former government officials and a businessman.

The three appeared at the King William’s Town magistrate's court in connection with allegations of fraud, theft and money laundering amounting to just more than R29m.

One of the accused, Stanley Khanyile, was shot dead in early October in Alberton in Gauteng while on bail.

At the time of his arrest, Khanyile was a municipal manager of Sedibeng district municipality. He was arrested for offences allegedly committed while he was head of the Eastern Cape department of social development (ECDSD).

The two co-accused who remain are former chief director in his office at the department, Vuyokazi Sangoni, and businessman Poovandaren Chetty.

Sangoni was charged with one count of fraud, while Chetty faces 16 counts of fraud, 18 counts of theft, and 15 counts of money laundering. They were arrested by the anti-corruption task team in Gauteng and in East London.

'Why must the taxpayer pay?'

Councillors who negligently voted for the above-threshold salary package of the late Sedibeng municipal manager Stanley Khanyile will have to pay ...
News
1 year ago

Khanyile had joined the ECDSD after he left the department of co-operative governance and traditional affairs (Cogta) under a cloud of allegations, levelled against him as a result of his involvement in certain unlawful contracts including issues surrounding Umnotho, a company wholly owned by Chetty.

In 2015, the ECDSD was to establish a provincial women's development resource centre in Lusikisiki. It was intended to serve as a hub for socio-economic empowerment for women, with a focus on skills development.

The department identified existing government infrastructure in Lusikisiki as a suitable place to house the centre.

NPA spokesperson Sipho Ngwema said Khanyile allegedly flouted procurement processes, to the benefit of Chetty, for a R14.5m contract for the establishment of the centre.

He said Khanyile bypassed procurement processes and in July 2015, signed a service-level agreement (SLA) with Chetty.

It is alleged that before the contract was signed, Chetty did not present any business plan on behalf of Umnotho to the ECDSD, which was a requirement for funding in terms of the department’s policy for financially awarding service providers.

Between July and August 2015, the ECDSD paid more than R14m to Umnotho. Chetty was the only designated signatory to Umnotho's bank account.

For the 2016/2017 financial year, a tender was advertised by the department for the training of co-operatives.

Khanyile and Sangoni are accused of colluding to ensure that Umnotho won the tender through unfair advantage in the procurement process.

They allegedly flouted the prescribed procurement policy and did not follow normal departmental practices. Umnotho was duly awarded the tender.

Chetty allegedly misused about R14m from the Umnotho account for his personal benefit. It is alleged that during August and September 2015, he bought a Rolex watch, a diamond ring, a Porsche, a Ferrari and gold coins valued at just more than R1m.

Ngwema said the criminal case was in October postponed until November 20 for the state to produce a new indictment and for the matter to be referred to the East London high court for trial.

In an unprecedented move, councillors at the Sedibeng district municipality will have to give reasons why they should not be held financially liable ...
News
1 year ago

Slain Sedibeng municipal manager Stanley Khanyile was verbally threatened and chased to his car by a group of businessmen who wanted information on ...
News
1 year ago

Promise Marupeng  Sedibeng district municipality officials are shocked and fearful, wondering who is next to be killed following the murder of ...
News
1 year ago
Next Article