Swimming banned at some Durban beaches after heavy rain 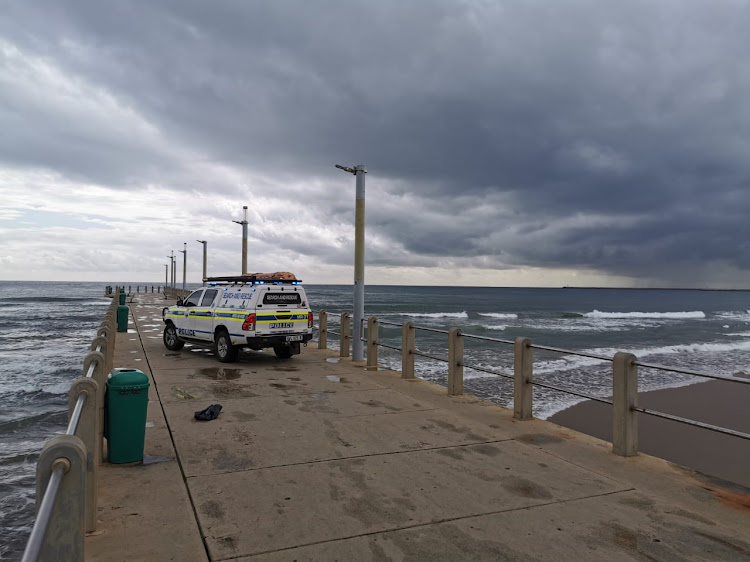 Swimming has been banned at some Durban beaches after heavy rain which turned the water murky and increased the chance of shark attacks.
Image: Supplied

Incessant rain has forced Durban to prohibit swimming at some beaches because the murky water could increase the risk of shark attacks.

“In the interest of safety for residents and tourists, northern and southern beaches have been closed following heavy down pours in the past two days, resulting in murky sea waters.

He said swimming was prohibited at the affected beaches “as the risk of shark attack might increase”.

“Beachgoers are urged to heed this warning unwaveringly.

The body of a 19-year-old Durban man, who has been missing for two days, was found floating near shark nets at Addington Beach on Tuesday.
News
1 year ago

“Residents can still enjoy other activities along the beach such as jogging on the sand, walking, running, yoga and other healthy lifestyle exercises.

“Lifeguards are on site to monitor and ensure there are no drownings on the beaches that are open.”

He said law enforcement was doing regular patrols to enforce the prohibition on swimming.

Mayisela said the municipality would notify residents when it was safe to swim again.