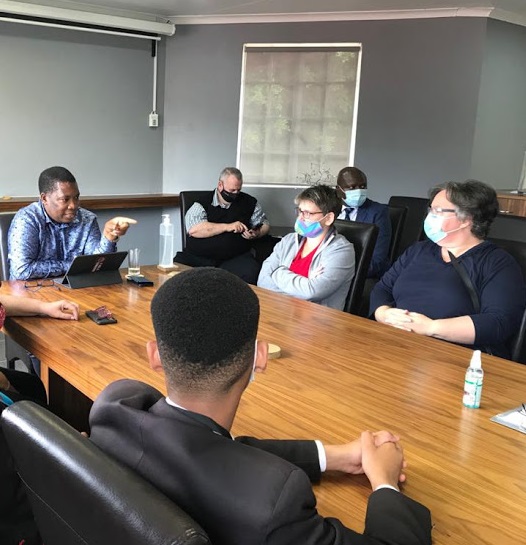 The Gauteng education department says a street fight between pupils from Edenglen High School, which became public through a video shared on social media, was sparked by a row over R25.

Steve Mabona, Gauteng education spokesperson, said Lesufi was told the cash was owed to one of the pupils.

“It is alleged the violence that erupted outside the school premises on November 10 involved about 10 pupils," he said.

Mabona said the school governing board undertook to immediately take necessary disciplinary action against all those who were involved in the fracas.

“They will also provide MEC Lesufi with their report today,” he said.

An investigation into the incident had also identified a problem with unregistered pupils, the department said.

"It was revealed some pupils are not registered with the school. An investigation to identify them is underway,” said Mabona.

The department's psycho-social support team has been dispatched to the school to counsel those affected by the incident.

A grade 9 pupil from Ferndale High School in Randburg, north of Johannesburg,will miss out on her school-based assessment scheduled to start today ...
News
1 year ago

Family fears learner who was bullied and assaulted may be suicidal

The family of a pupil who was beaten up by her schoolmates and had her underwear torn fears that she may be suicidal.
News
1 year ago
Next Article