'I'm in danger and my passion is gone': Hawks spokesperson Hangwani Mulaudzi resigns 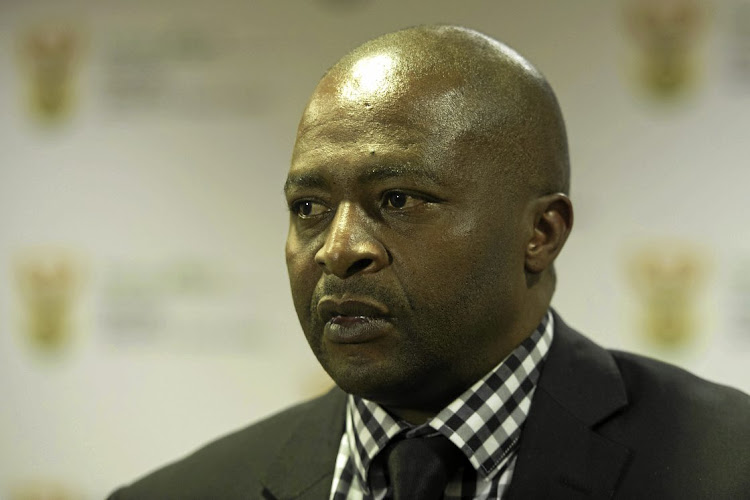 Hawks spokesperson Hangwani Mulaudzi has resigned amid allegations of corruption.

But Malaudzi said his resignation, with immediate effect, had nothing to do with the allegations — but rather a loss of passion for his job and the concern that his and his family's lives are in danger.

He said he had been battling for years.

“I took a decision that, let me go because there are issues here. Let me go and reflect on my life,” Hangwani told TimesLIVE on Monday evening. “I’m still young, I have a young family, I can’t be drawn into political issues ... This was a decision taken based not on what is currently happening but that, when you work, you must put in all your passion. But that passion is gone.”

In an open letter to Mulaudzi in October, Paul O’Sullivan, the forensic investigator and corruption buster, reminded the spokesperson of his vow not to rest until all corrupt policemen were behind bars. In the letter he calls Mulaudzi corrupt and accuses him of being a serial liar — a claim Mulaudzi has denied.

Mulaudzi is also facing corruption allegations after his NPO received a R3m donation from the National Lotteries Commission.

“[The resignation] is effective immediately because it’s something that I have thought about. It’s not just about [the allegations] but if there are investigations they must come.

“The issue that was raised was the issue of conflict of interest because of the [National Lotteries Commission] but the thing is I don’t investigate, I only communicate but now they are bringing me into this and making me an investigator.

“It’s stressful because you might be killed at any time. My family is paranoid because anything can happen. Look, I’m the face of the Hawks, one of the most prominent people. I’m not fighting anyone but the resignation is something that I felt that for the safety of my family, I must go.

“My entire profile has been put in public space, my house, everything. It’s very emotional.”

The conviction and imprisonment of former VBS Mutual Bank chief financial officer (CFO) Philip Truter yesterday is an indication of a watertight ...
News
1 year ago

Gana said the public deserved to see the alleged “crooks” when they are being taken away, adding that they should be made to wear a different colour ...
News
1 year ago
Next Article