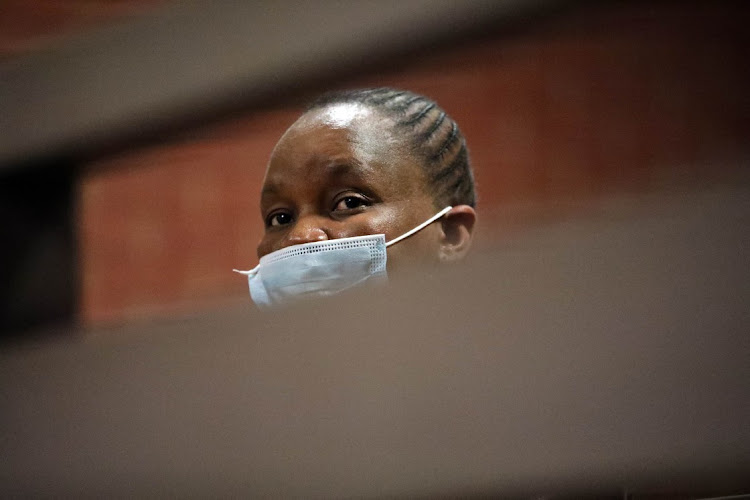 The nanny accused of murdering a toddler in her care is on Wednesday expected to take to the stand at the Benoni magistrate’s court in Ekurhuleni.

Mannana Tsabane is expected to tell the court how Langelihle Mnguni, a one-year-old toddler, died in October 2019.

Tsabane has pleaded not guilty to the murder charge and has, through her lawyer, told the court she was also a victim.

Lawyer Tebogo Maimela said Tsabane has indicated she intends to tell the court she loved the toddler and would never have caused him any harm.

The court has heard that Tsabane claimed she was attacked by a family neighbour and his friends who tried to rape her.

She alleged she and the child were forced to drink what she thought was a poisonous substance by the attackers, who later fled with the child.

After a year behind bars, Mannana Tsabane, the nanny alleged to have murdered the child she was hired to take care of, is finally on trial at the ...
News
1 year ago

Tsabane alleged she had tried to fight the attackers. She was found on the floor in the family home more than 12 hours after the alleged attack when the child's mother, Lerato Mnguni, and her aunt returned home from work.

The family had called paramedics and police to the house and while the paramedics were attending to Tsabane, Langelihle's body was found in the family storeroom.

He had been suffocated and strangled to death and a bandage was found dangling around his neck.

A pathologist told the court there was no evidence of poisoning in the child's system.

A doctor who had examined the 39-year-old woman said the wounds found on Tsabane's arms were superficial. She also had no evidence of poisoning in her system. He said the wounds seemed to be from a "poor attempt at suicide". 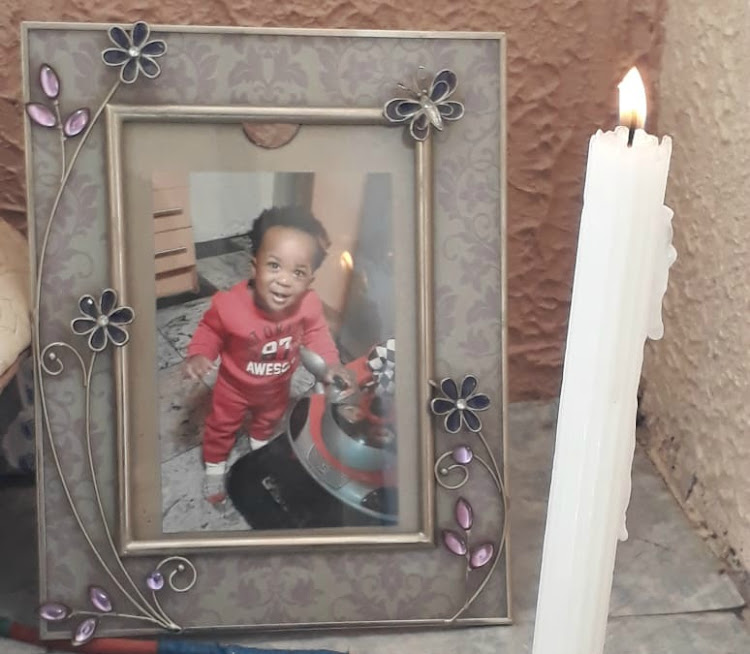 Langelihle Mnguni, who was allegedly murdered by his nanny.
Image: Naledi Shange

While Tsabane had alleged that the substance she had been forced to ingest had rendered her weak and almost unconscious for hours, it was later found she had sent incriminating text messages to her sister on the day of the attack. Her sister is based in Lesotho.

In the messages, which were read to the court, Tsabane told her sister she was heartbroken and feared she would be killed. She did not further elaborate on what had happened. Her sister had asked her why she still in the house and told her to rather leave.

Langelihle's mother said she was still puzzled why Tsabane would murder her child, adding that they had had a good relationship in the year she lived with and worked for the family.

The neighbour who Tsabane implicated in the killing was cleared of any wrongdoing. Police had established he had a solid alibi for the morning of the alleged attack. He was said to have been in Springs, a far distance from the crime scene.

The mother of one-year-old Langelihle Mnguni from Daveyton on the East Rand, who was allegedly killed by his nanny last year, says her mind would ...
News
1 year ago

The grandmother of one-year-old Langelihle Mnguni, who was allegedly killed by his  nanny, relived the horror of discovering the child’s lifeless ...
News
1 year ago
Next Article