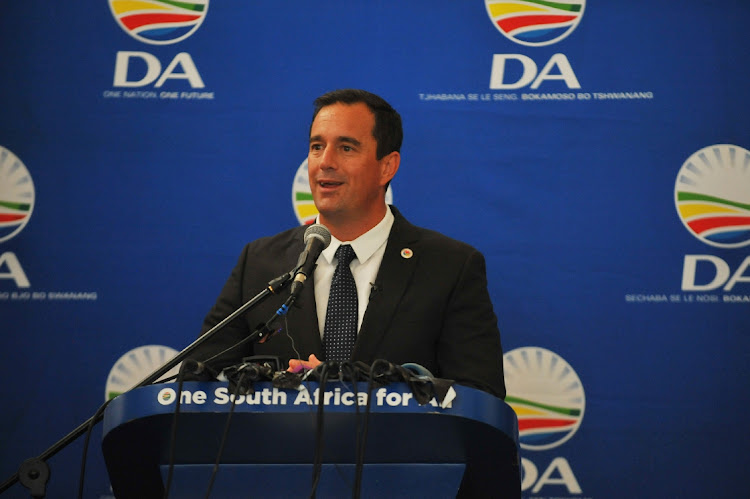 Newly-elected DA leader John Steenhuisen says the DA will bring a new era of service delivery in Tshwane after the appointment of Randall Williams as the new mayor of the city.

“What today signals is a new era that will focus on service delivery. An era that will ensure  it is the residents of Tshwane who are served and not the politicians, to make sure this administration can get Tshwane moving again,” Steenhuisen said on Tuesday.

The Tshwane municipality was put under administration by the Gauteng provincial government in March, a decision which the DA challenged and won in court.

Steenhuisen said this was an attempt by the provincial government to take the municipality by an “illicit power grab” and "not through the ballot box, but through the back door of power abuse".

“I have huge faith in the mayor and his team to be able to turn the city around and to start making sure it works for the residents. That is what lies at the heart of a DA government, taking power from incapable states, building a capable administration and being able to give the power back to the people,” he said.

The City of Tshwane has appointed 34 companies to recoup more than R12bn owed by residential and business customers.
News
1 year ago

Williams on Wednesday said since taking over last week, he discovered the city had major financial troubles. He said between April and June, the city went from an operating surplus of R284m to a debt of more than R4.4bn.

He said the administrators, led by Mpho Nawa and appointed by co-operative governance MEC Lebohang Maile, ploughed through billions.