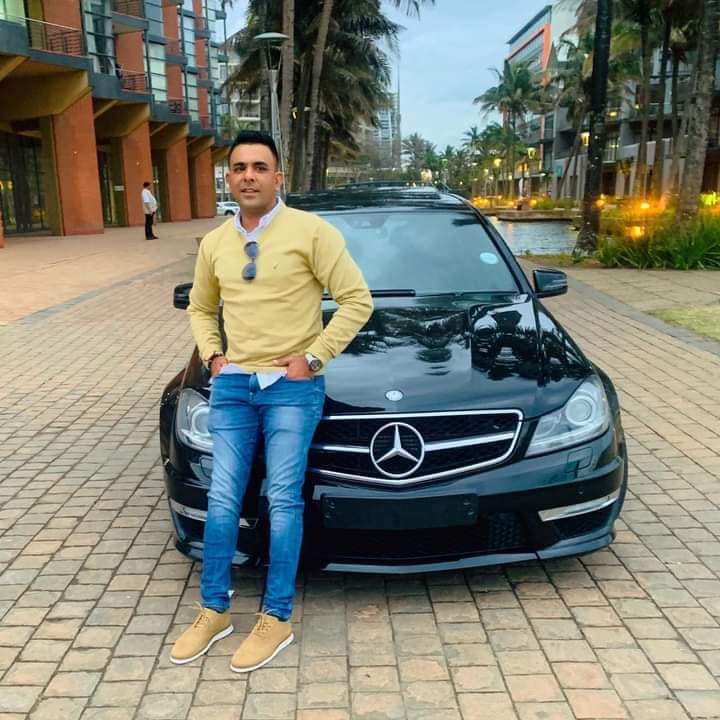 Ashveer Sukwa, a 35-year-old businessman, is believed to have been stabbed more than 30 times at his Fairbreeze home on Saib Place in Greylands.
Image: Supplied

Police have arrested three men and confiscated more than R85,000 in cash after the brutal murder of a Tongaat businessman who was stabbed multiple times at his KwaZulu-Natal north coast home on Saturday.

The blood-soaked body of Ashveer Sukwa, 35, was discovered by private security officers wrapped in a blanket at his home, where he and his father Rajesh ran their fruit distribution business.

The 65-year-old, who was also stabbed, survived the early morning attack and was taken to hospital.

Police spokesperson Col Thembeka Mbele said the tireless work of police and private security officers resulted in the arrest of the trio, aged between 20 and 32.

“It is alleged that on Saturday October 31 at 5.45am, a family was attacked at their home in Saib Place in Greylands by a group of unknown men,” she said.

“A 35-year-old man was fatally stabbed and a 65-year-old male was taken to hospital for medical attention with serious stab wounds.

“The house was ransacked. Safes were emptied and household items were stolen.

“A case of murder, attempted murder and house robbery was opened at Tongaat police station for investigation.”

Mbele said the police received information on Sunday night that two of the wanted men were in Ndwedwe.

They were arrested and R85,405 was recovered from one of the men.

“An okapi knife with blood stains was also recovered from the suspects. In the early hours of this morning, the Tongaat task team proceeded to upper Tongaat, where the third suspect, aged 32, was arrested.

“The suspects were taken to the Tongaat police station for processing and will appear in the Verulam magistrate’s court soon, facing charges of murder, attempted murder and robbery.”

Sukwa will be cremated on Monday.