Traffic cops arrested and examiners fired for bribery and corruption 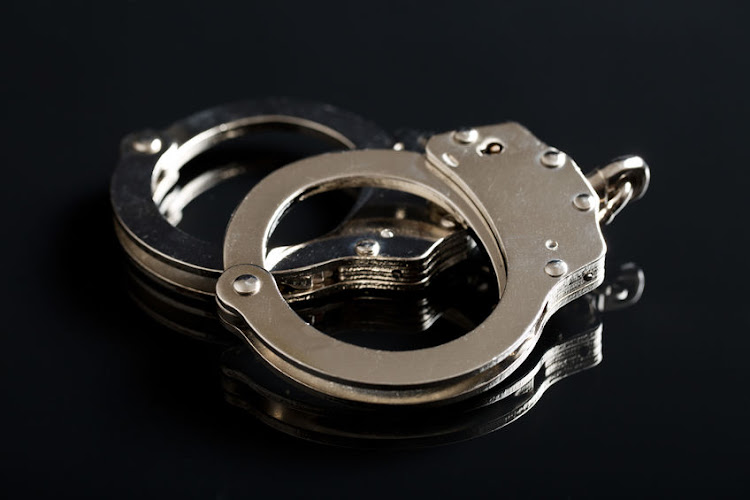 Two Gauteng traffic officers, who allegedly demanded a bribe of R5,000 from a truck driver have been arrested while two admin clerks have been dismissed for alleged fraud and corruption at the Lekwa licensing authority in Mpumalanga.
Image: 123RF/jirkaejc

Two Gauteng traffic officers, who allegedly demanded a bribe of R5,000 from a truck driver, were arrested in a sting operation on Friday.

Road Traffic Management Corporation (RTMC) spokesperson Simon Zwane said the pair allegedly stopped a truck on the R101 on Tuesday and impounded it for unspecified reasons.

“They demanded a payment of R5,000 for the release of the vehicle. An arrangement was made for the money to be delivered to the suspects at Makapanstad traffic offices,” he said.

The incident was reported to the National Traffic Anti-Corruption Unit, which then set up a sting operation with the assistance of the Hawks.

“The suspects were arrested soon after receiving the money and have been held at the Makapanstad police station. They are scheduled to appear at the Temba magistrate's court on Monday,” said Zwane.

As many as 139 police officers have gender-based violence (GBV) charges hanging over their heads — and this at just 13 police stations across SA.
News
1 year ago

Meanwhile, two administration clerks from the Lekwa licensing authority in Standerton, Mpumalanga, have been dismissed after an internal disciplinary hearing that found them guilty of gross dishonesty and fraud amounting to millions of rand.

Sandy Freddah Manana and Illody Mildred Townsend were dismissed for misrepresenting information on the eNatis system by unlawfully changing particulars of vehicle owners to a bogus dealership to evade payment of full licensing fees that were due to the licensing authority.

“The state lost an estimated R4m in revenue of these transactions. It is however believed that fraud and corruption at Lekwa licensing authority cost the state more than R50m in unpaid fees and penalties,” Zwane said.

The pair are still on trial in the Middelburg magistrate's court on similar charges.

“They are part of eight officials that were arrested at the licensing authority in August last year. They are expected to appear in court on December 11,” said Zwane.

A Sandton nightclub was shut down and employees of a Midrand adult entertainment venue fined early on Saturday morning for violating lockdown laws.
News
1 year ago
Next Article