Hawks nab director of company over R4.8m fraud in OR Tambo Municipality 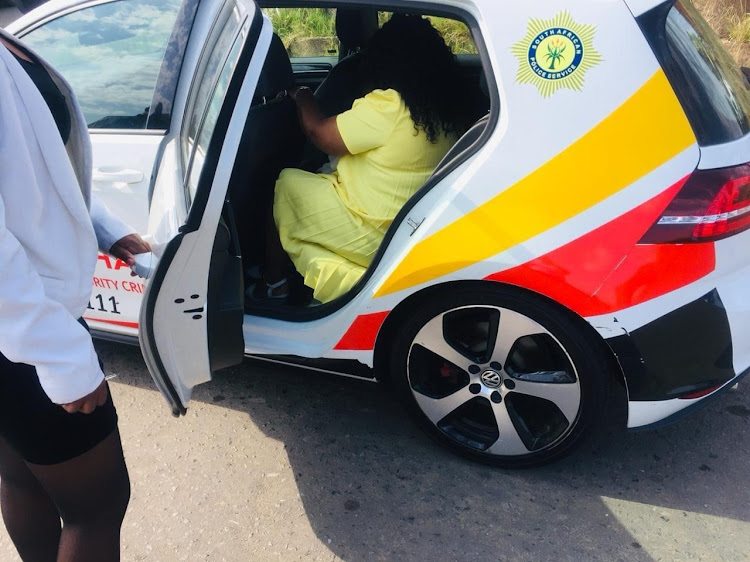 A 48-year-old woman was arrested on Thursday morning after her company allegedly defrauded the OR Tambo District Municipality in the Eastern Cape out of R4.8m, the Hawks said.

The woman, who is the sole director, is expected to appear in the specialised commercial crimes court sitting at Mthatha regional court on Thursday.

The company claims to have done door-to-door visits in Port St Johns, in King Sabata Dalindyebo and in Mhlontlo local municipalities.

Mzwandile Bobotyana allegedly defrauded a businessman out of R2.1m in an illicit house sale - and helped himself to another client's RAF payout.
News
1 year ago

“The director then invoiced the three municipalities to the tune of over R4.8m for services that were partially rendered with fraudulent supporting documents,” Mogale said.

The Sunday Times reported in July that the company, contracted by the OR Tambo district municipality to carry out the campaign, invoiced R4.8m for the job, claiming its employees had spoken to 6,400 people.

However, many of those listed on the community workers’ forms as having been visited told the Sunday Times no one has ever knocked on their door to give them information on Covid-19.

Documents leaked online show that Phathilizwi Training Institution invoiced the district municipality for just over R3m on May 21 and a further R1.8m four days later.