Director of company which allegedly defrauded OR Tambo municipality out of R4.8m granted bail 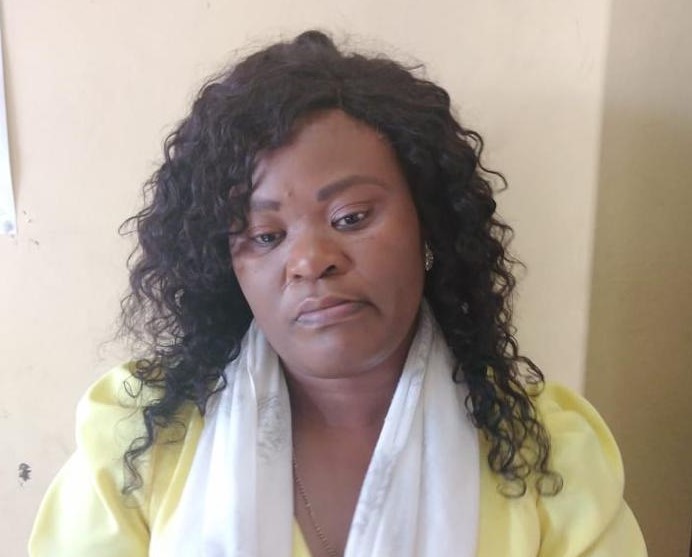 Pumza Poshee Gambula, whose company allegedly defrauded the OR Tambo District Municipality in the Eastern Cape out of R4.8m, was released on bail of R20,000 on Thursday.

Gambula, 49, made a brief appearance in the Mthatha magistrate's court on two charges of fraud.

Gambula, through her company Phathilizwi Training Institute, which has also been charged along with her, had a contract with OR Tambo District Municipality to conduct awareness workshops on an ongoing basis, National Prosecuting Authority spokesperson Sipho Ngwema said.

Between March and June, the company invoiced the district municipality for just over R3m and a further R1.8m.

The company claims to have done door-to-door visits in the Port St Johns, King Sabata Dalindyebo and Mhlontlo local municipalities.

“The state alleges that the accused and their employees visited the wards in these municipalities. However, members of the community were asked to write down their names for Covid-19 social grants. No Covid-19 awareness workshops were conducted,” Ngwema said.

Hawks nab director of company over R4.8m fraud in OR Tambo Municipality

A 48-year-old woman was arrested on Thursday morning after her company allegedly defrauded the OR Tambo District Municipality in the Eastern Cape out ...
News
1 year ago

Attendance registers attached to the invoices as proof of services rendered contained names of people who were not staying in some of the wards that were visited by the accused as part of their “door-to-door awareness campaign on Covid-19”, he said.

“These documents were widely circulated on social media, leading to a massive national outcry.

“Even though the claimed amounts were not paid to the accused, the municipality stood to suffer a potential prejudice by means of the said false pretences.”

Gambula's bail conditions include handing in her passport and reporting to the Madeira police station twice a week until the trial is finalised.

The matter was postponed to October 30 for further investigation and for the case to be transferred to the regional court.