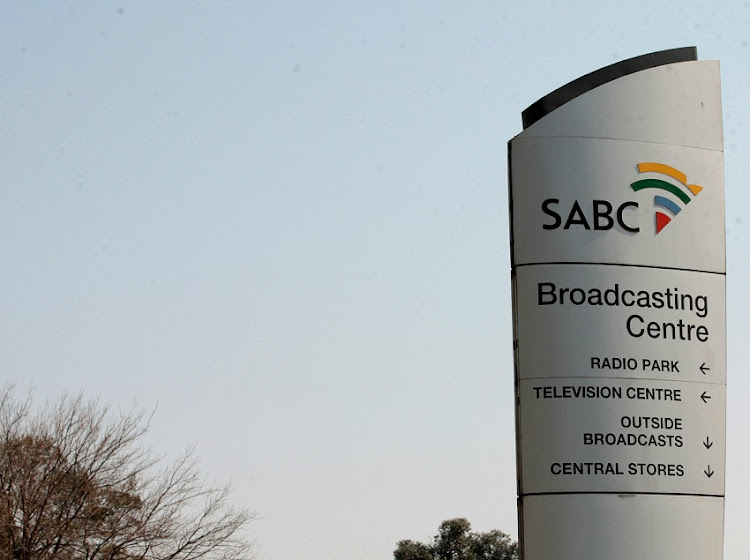 The SABC editorial forum has criticised its bosses at the public broadcaster, saying they are a “broken, depleted and demoralised newsroom”.

This is amid decisions which include restructuring, potential retrenchments and a looming fight against commercial interests.

The meeting was adjourned before the SABC management could reply to all the questions and allegations against it.

Sigabi said they have to fight against commercialisation to protect the SABC's public-service mandate. The SABC is facing financial woes which have led it to make several changes as a condition to receiving a government bailout.

The SABC has given its unions a final opportunity to make their submissions on the looming retrenchments after consultations collapsed.
News
1 year ago

“[We come here] as a broken, depleted and a demoralised newsroom, where fear and anxiety roam the corridors of our buildings. We cannot speak out and tell of the challenges we are facing as staff of the SABC as a gag order was imposed on the staff as soon as the section 189 [retrenchment] process took off.”

Sigabi was speaking as the SABC removed news anchor Palesa Chubisi while she was doing a live broadcast, as part of implementing a public protector report on irregular appointments.

Twelve other employees of the station are affected by the report.

Sigabi cited this example as one of those that have heightened fear at the SABC, as many face retrenchment.

She called the current skills audit process ineffective and flawed, questioning the way the service provider was conducting it.

“The editorial staff of the SABC once again finds itself having to fight for the protection of the public service mandate, this time against commercialisation, which is likely to erode the gains after many years of corrosive editorial interference in the newsroom.”

Sigabi said current affairs slots were being trimmed because they were not making money.

The government has proposed plans that would see people who don't have TV sets but enjoy video on demand entertainment services via mobile devices ...
News
1 year ago

The SABC is not attaching any importance to current affairs.

In the same meeting, SABC head of legal affairs Ntuthuzelo Vanara defended it acting on the public protector's report, saying only one employee was sacked — and this for not meeting the relevant competencies required.

He further defended the skills audit and the section 189 processes now under way at the broadcaster.