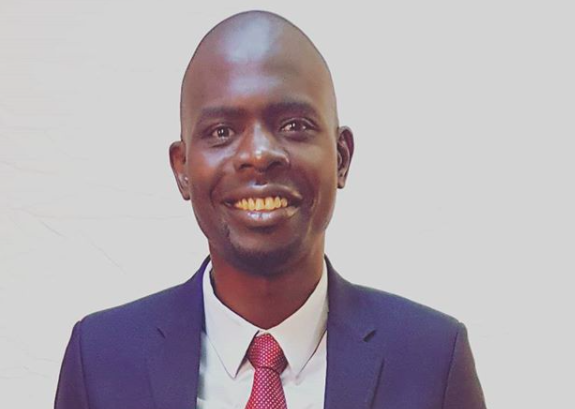 Last month, the Gauteng government published a draft of the Gauteng Township Economic Development Bill and it is opened for public comment.

The bill seeks to reserve certain economic activities in townships for citizens or those with permanent resident status.

The draft does not say which foreign-owned business would not be allowed to trade in SA.

Gana said the DA party was deeply concerned that the proposed bill’s main aim was to drive foreign nationals out of townships.

“We should be looking at building inclusive communities where residents benefit from each other rather than segregating people on the basis of nationality,” he said.

Gana further added that the manner in which the bill had been put forward was reminiscent of apartheid spatial planning and that it seeks to have designated areas of trade and living for people based on nationality.

“This is contrary to the principles of democracy, the constitution as well as what is set out in the immigration act, which makes sure that foreign nationals living in the country are afforded rights in SA,” said Gana.

According to Gana, the bill discriminates against foreign nationals and fuels xenophobia in our communities at a time when we need each other.

“It has not considered the changing nature of where South Africans live and work. It also has the potential to encourage fronting and drive township enterprises underground resulting in more informality in the economy,” he said.

Gana posited that the DA will make a comprehensive input on the bill and once it has been tabled before the portfolio committee the party will call on the public to comment on the bill.

“The DA believes that we should not see foreign nationals in SA as a threat but as partners in rebuilding our ailing economy. This is an opportunity for skills and knowledge transfer,” he  lamented.

Head of the school of economic and business sciences at Wits University, Prof Jannie Rossouw, also echoed Gana's statement, saying the bill was a bad move on the part of the Gauteng government.

Rossouw told Sunday Times Daily that, “We want foreign investment in the country and province. The more limitations you put, the less attractive it will be.”

However, Action SA leader Herman Mashaba said the bill was a “PR exercise” for the ruling party.

Lawyers for former Bosasa COO Angelo Agrizzi were on Monday still waiting to hear from the high court in Johannesburg when his bail appeal will be ...
News
1 year ago
Next Article