Tshwane bus service back on the road after morning disruptions 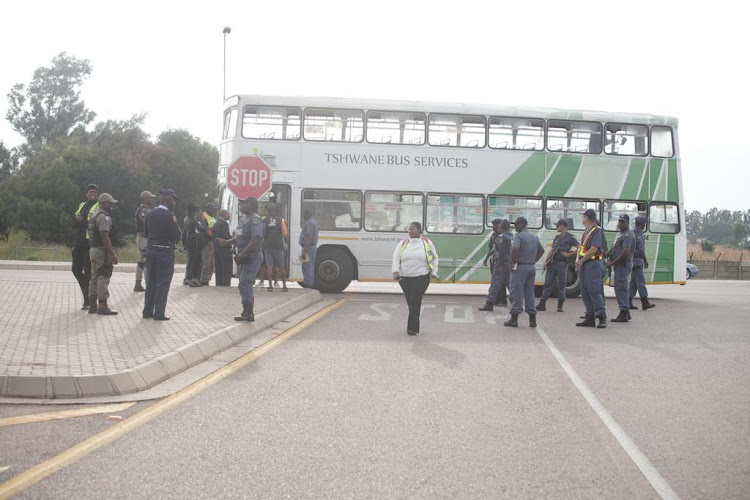 Tshwane said its bus drivers had committed to resume operations on Monday afternoon.

This comes after services were disrupted in the morning, leaving many commuters stranded.

“The City of Tshwane is pleased to inform Tshwane bus commuters of the resumption of bus operations this afternoon after the morning shift was interrupted by some of the drivers affiliated to labour union Samwu, who unexpectedly decided to down tools over the bus shift system,” he said.

Bokaba said it was agreed after a meeting that a task team be established to deal with the grievances.

The city apologised to commuters for the inconvenience.

For the first time in more than 20 years, commuters are expected to enjoy new fleet of buses and improved service when the Gauteng department of ...
News
1 year ago
Next Article