After breakdown in talks, public broadcaster could fire 600 workers 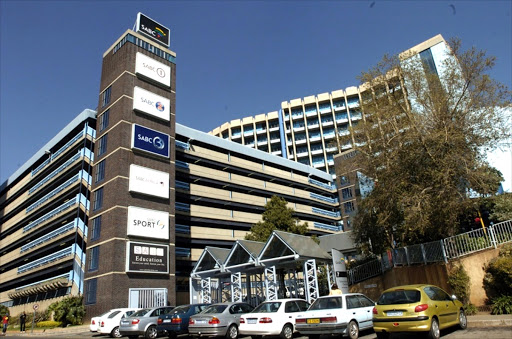 The SABC has given labour unions a final opportunity to make their submissions on the looming retrenchment of 600 workers after consultations collapsed on Friday.

The public broadcaster and unions failed to reach agreement during Friday’s consultations, which were facilitated by the Commission for Conciliation, Mediation and Arbitration (CCMA).

Acting SABC spokesperson Mmoni Seapolelo said yesterday: Although the Section 189 process is concluded and the consulting parties have not made any submissions on their alternatives within the Section 189 consultation process, in the interest of the possible affected employees, the SABC is allowing the consulting parties to make one last written submission regarding proposals to the structure or alternatives for the SABC to consider.”

“The SABC has in good faith exceeded the prescripts of the act and completed 16 sessions in 120 days: nine bilateral sessions between the consulting parties and the SABC management,” she said.

“Although the SABC can now unilaterally implement retrenchments it is offering unions the last chance to make written submissions.”

Seapolelo said the retrenchments are based on the SABC turnaround plan, which is a bailout precondition by the National Treasury after the approval of the new SABC operating model.

Hannes du Buisson, the president of the Broadcasting, Electronic Media and Allied Workers Union, accused the SABC of acting arrogantly by wanting to rush through the process while unions still have unanswered questions.

“There was a strong recommendation from the CCMA that the SABC must still come and present structures because they presented a structure without scale codes [salary scales]. So, in terms of the already presented structure, which were rushed through, we still have no idea as we need them to still explain those positions,” Du Buisson said.

He did not rule out the possibility of launching an urgent Labour Court challenge to stop the retrenchments as unions seek clarity on the structure, which he said didn’t makes sense in some parts.

The ministry of communications says as the SABC's sole shareholder, it has every right to order the public broadcaster's board and management to ...
News
1 year ago
Next Article