One dead, two injured, four missing in day of tragedy on Vaal river 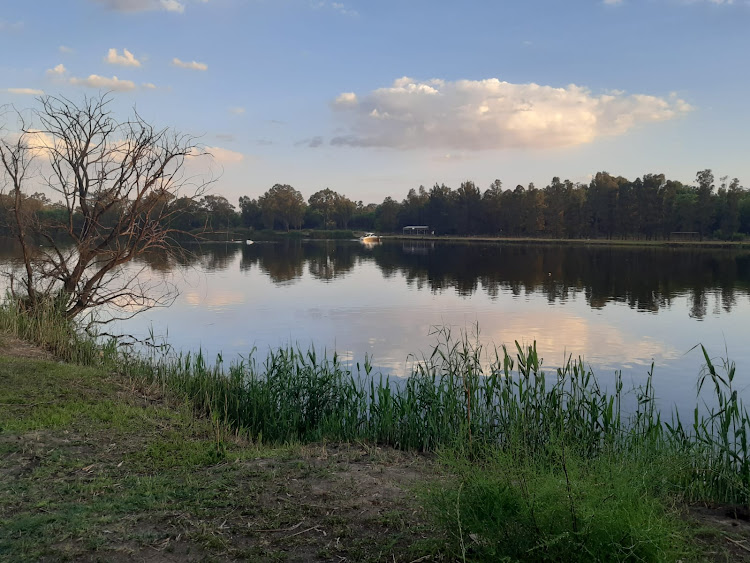 One person drowned and four were missing on Saturday evening in one of two tragic boat-related incidents on the Vaal River.
Image: ER24

One person died and four are missing after a boat capsized on the Vaal river, near Spider Valley Road, on Saturday afternoon.

Emergency services were called out to the scene after a boat carrying seven people capsized.

“One body has been recovered and four are still missing. Metro EMS declared the man dead on arrival,” said emergency service ER24 on Saturday evening.

It was not immediately clear on Sunday morning whether they had been found.

The two survivors of the incident, who suffered minor injuries, told paramedics that the boat had taken on water.

“The two survivors declined transportation to the hospital. The man explained that the boat was taking on water when it capsized,” said ER24.

A bunch of party balloons are suspected to have been behind reports of distressed swimmers being swept out to sea in Cape Town on Saturday.
News
1 year ago

Police were on the scene.

In a separate incident on the Vaal Marina, two people in their 40s were airlifted to hospital after a speedboat collided with a jet ski.

“The patients had been brought to the shore by bystanders on another boat. The female patient was found to have suffered a head injury, while the male patient had suffered multiple injuries, and both required advanced life support interventions,” said ER24.

Two occupants of the speedboat were treated for minor injuries while the person on the jet ski was uninjured.

Meanwhile, in another tragic incident, the national Sea Rescue Institute (NSRI) reported a fatal drowning in Wilderness in the Western Cape, where a 33-year-old man had disappeared under the water while swimming.

“It appears that while a group of people were enjoying a day at the beach one member of the group got into difficulty when he was caught in rip currents during a receding tide,” said NSRI spokesperson Craig Lambinon.

The man's body was recovered and he was declared dead on the scene. An inquest docket has been opened.