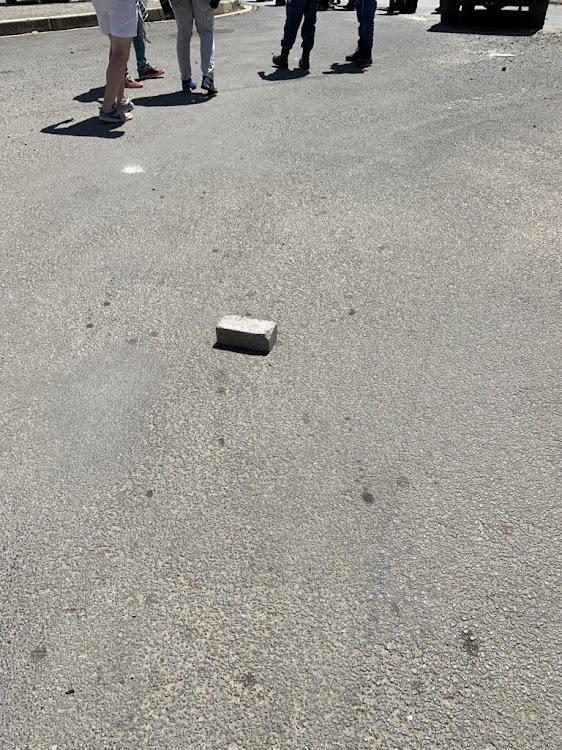 Free State police announced on Friday that the N5 road running through Senekal had been temporarily closed.

Police spokesperson Brig Motantsi Makhele said only motorists leaving Senekal in the direction of Winburg or Bethlehem would be allowed to leave the town.

He said the following alternative routes can be used:

“Motorists will be informed as soon as the road is open again. We apologise for any inconvenience,” Makhele said.

Tensions were high in Senekal on Friday, as two men arrested in connection with the murder of farm manager Brendin Horner, 21, applied for bail.

EFF supporters gathered in the main road threw rocks, bricks and empty beer bottles at a group who attempted to pass.

Lawyers for Senekal businessman Andre Pienaar have filed a notice of appeal to have their client released on bail.
News
1 year ago

The EFF is not going to Senekal for war but if the trip to the Free State town results in one then “so be it”, party leader Julius Malema has said.
News
1 year ago
Next Article