WATCH | 'I did not murder them': Alleged Table Mountain killer testifies on the stand

Blessing Bveni has pleaded not guilty to counts of murder, attempted murder, assault, robbery and contravention of the Immigration Act.

Several witnesses have implicated 33-year-old Bveni as their alleged attacker, but on Wednesday he denied the claims, suggesting his accusers were lying.

He is on trial for allegedly attacking and robbing 10 hikers in the park during 2018 and the bloody murders of pilot Doug Notten and cyclist Ian McPherson. Both men died after being stabbed in the park in February and March 2018. Notten was attacked while walking on a mountain path near Fish Hoek with his wife Julia, who escaped uninjured. 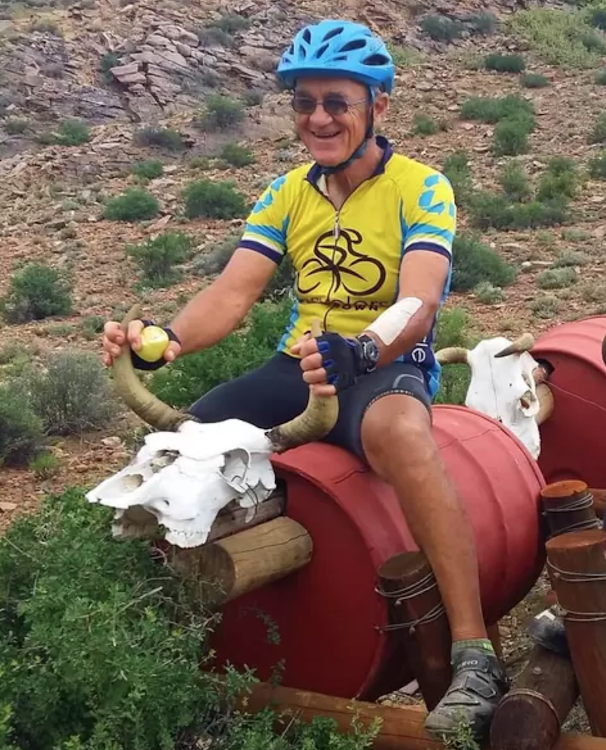 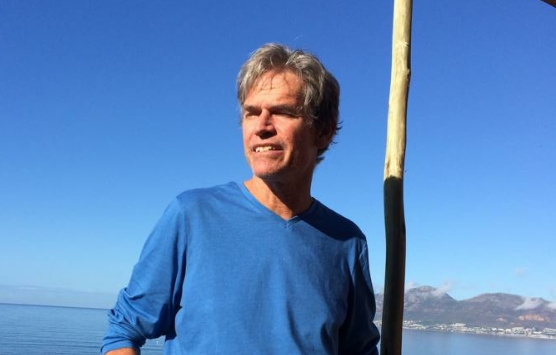