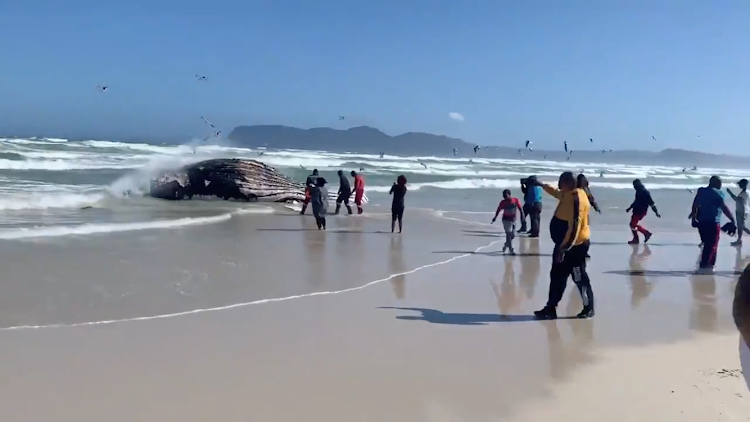 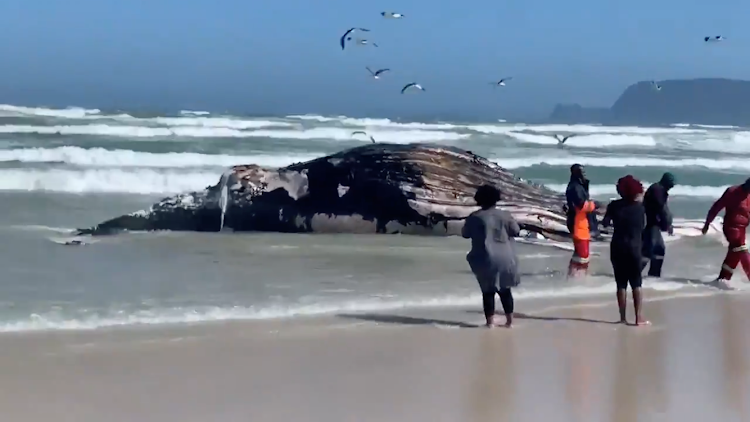 City of Cape Town mayoral committee member for spatial planning and environment Marian Nieuwoudt warned residents not to touch or remove parts of the mammal, which washed ashore on Saturday.

She said the whale appeared to have been dead for a few days before it washed onto the beach, but the cause of death was not known.

The animal was removed using “special machinery” and loaded onto a flatbed truck before being taken to the water and waste department’s Vissershok landfill site as per the city’s whale removal policy.

“I want to warn members of the public not to interfere with the animal in any way. It is illegal to touch or remove any part of it. We urge motorists not to stop their cars in the middle of the road to look at the whale as it causes traffic congestion and may cause an accident,” said Nieuwoudt.