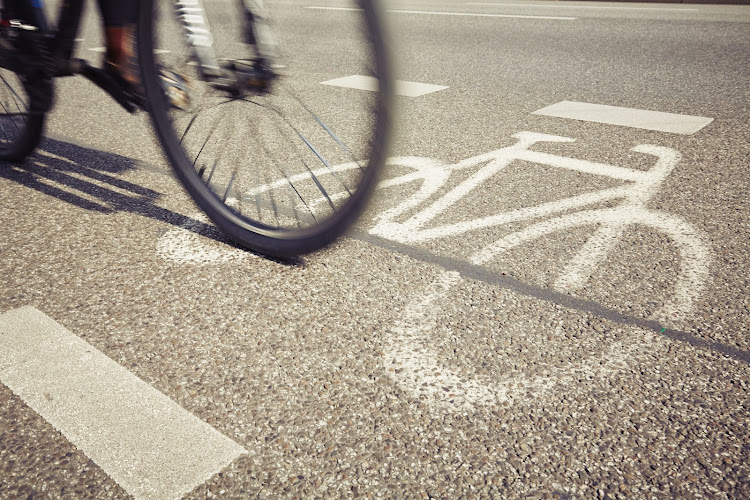 A man who allegedly tried to rob a cyclist was shot dead in Randpark Ridge.
Image: Picture: 123RF

A man who allegedly tried to rob a cyclist in Randpark Ridge, Johannesburg, on Saturday was shot dead at the scene, paramedics said.

The incident happened before 7am on Beyers Naudé Drive.

“ER24 paramedics arrived on the scene at 6.49am to find the man lying on the roadside embankment. Local security members were already in attendance,” ER24 paramedics said in a statement.

“Medics assessed the man and found that he had sustained a gunshot wound to his chest,” they added.

They declared him dead on the scene.

“It is understood that the deceased attempted to rob a cyclist when a security officer intervened. Local authorities were on the scene for further investigations,” paramedics said.

Attacks on cyclists have become rife with criminals targeting their expensive bikes, some of which cost about R100,000.

One of the latest attacks that recently made headlines was that of Comrades marathon winner Nick Bester in August. He was attacked near his home in Pretoria. The attackers assaulted him and left him for dead near his home, taking off with his bike and other valuables.

Girl, 6, stands up to criminal wanting to steal television set

Port Elizabeth police have commended the heroic actions of a six-year-old girl who stood up to a house robber and refused to let him steal a TV.
News
1 year ago
Next Article