'It is a crisis': Ravensmead under siege as 11 shootings leave five dead in just a week 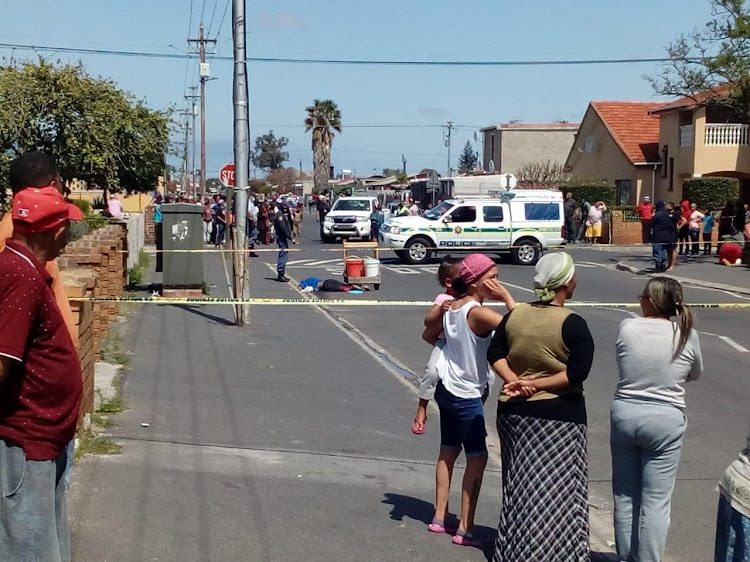 Ravensmead residents live in fear as shootings and murders have become part of their daily lives.
Image: supplied

While many residents of Ravensmead are still reeling at the murder of Tyrone Philander, the younger brother of retired Proteas star Vernon Philander, the family of Tygerberg Hospital nurse Maryna van Rooyen is faced with similar heartache and mourning.

Van Rooyen was murdered in cold blood in her home at the weekend.

The 48-mother of two, who was a theatre nurse assistant, was at home, just a stone’s throw from Ravensmead Police Station, with her husband Colin van Rooyen, when a man opened fire on her in what is suspected to be a mistaken revenge attack.

She was shot three times in the stomach, and had a bullet wound to her shoulder. She later died in hospital, moments after her sister in-law rushed her to the very place where she worked.

Van Rooyen's is one of at least 11 shootings — five of them fatal — in Ravensmead in just the past week.

Ward councillor Beverley van Reenen said the suburb was under siege, and Philander’s shooting was just one of many murders in the areas “which sadly went unreported”.

She knew of at least five murders just in the past week.

She said gang wars, happening almost daily, were threatening to steal community spirit. Residents, she said, were increasingly becoming frightened to walk in the streets or speak out against perpetrators of crime.

On Wednesday afternoon, onlookers lined the streets as the corners of 7th Avenue and Webner Street were cordoned off after the murder of Philander, 32, who was shot apparently while fetching water for his household.

Police spokesperson FC van Wyk said no arrests had yet been made.

Vernon said his family was grateful for the messages of support that it received “during this difficult time for the family”.

“Our family is coming to terms with the brutal murder in my hometown of Ravensmead. I would like to ask that the family’s privacy be respected during this difficult time,” he said.

Van Reenen said that while she personally didn’t know Philander, his shooting had opened old wounds about the ongoing gun violence in the area.

She described Van Rooyen as “warm-hearted woman who loved to help others”.

“She didn’t deserve to die in such a senseless manner. No-one deserved to die like that. The sad part about these shootings is that the perpetrators come from the very community. They are our own children and grew up in this community ... it’s actually quite sad,” she said.

Van Rooyen and her husband Colin had recently renovated and moved into what used to be a dilapidated house, which was once occupied by the Dixi Boys gang.

Colin, who is still struggling to come to terms with his wife’s murder, said he felt the lack of community spirit after the shooting.

“After my wife was shot I remember going outside, shouting for community members to help me with transport to rush her to hospital. Not even one person came out.

“She was bleeding profusely. I remember pleading with the police to help me. They just stood around and told me to wait for an ambulance,” he alleged.

It was only after his sister, who lives 20 minutes away, arrived, that Van Rooyen was rushed to Tygerberg. But it was too late.

The couple would have celebrated their 20th anniversary in December.

Colin has moved out of the house to live with his sister.

“I had to move out as there are too many memories in that house. I’m too broken to continue living there.” 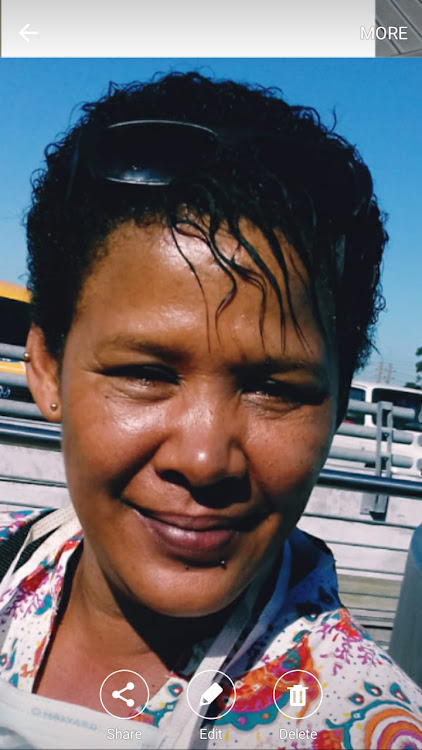 Maryna van Rooyen, who worked as a nurse at Tygerberg Hospital, used to help gangsters recover, but now she's dead due to gang wars.
Image: supplied

But what shattered him even more was the manner in which his wife, who used to help wounded gangsters recover, died.

“My wife, who was a peace-loving and law-abiding citizen, died like a gangster in a hail of bullets.

“She used to tell me how she and her colleagues used to get the adrenaline rush when wounded gangsters were brought to hospital. She used to get satisfaction from helping them recover, but today she is taken away from us by the very same gangsters that she used to help,” he said.

Police spokesperson Van Wyk could not confirm how many murders or shootings took place in Ravensmead in the past week due to the crime stats moratorium, but he said four people who were linked to different shootings had been arrested so far.

“They appeared earlier this week at Goodwood and Bellville magistrate's courts respectively on charges of murder and attempted murder and all remained in custody for bail application.”

No arrests yet for the murder of Vernon Philander's younger brother

No arrests have been made yet for the murder of Tyrone Philander, the younger brother of former Proteas star Vernon Philander, who was shot dead in ...
News
1 year ago

The death of Andries Tatane in 2011, the Marikana massacre in 2012, and the recent fatal shooting of Natheniël Julies have one thing in common – they ...
Opinion
1 year ago
Next Article