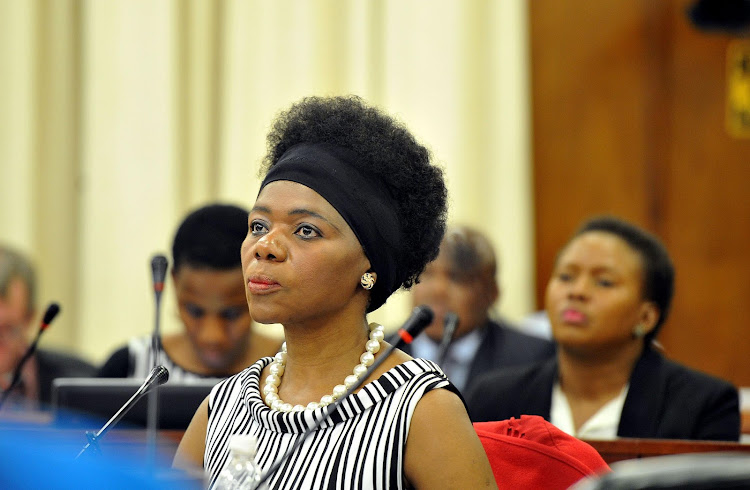 Horner was murdered last week and his body found tied to a pole. The murder sparked outrage among agricultural leaders and community members from Senekal and surrounding areas who demanded justice.

Over the past few days, the town erupted in chaos as a police vehicle was set alight and court property was damaged.

Two suspects, Sekwetje Isaiah Mahlamba, 32, and Sekola Piet Matlaletsa, 44, were arrested in connection with Horner's murder. The two men made a brief appearance in court on Tuesday.

The matter was postponed to October 16 for a formal bail application.

In a statement, AfriForum's head of policy and action, Ernst Roets, said the solution to farm murders was two-sided.

“The message of farm murders must be spread to the ends of the earth and taken to the council chambers of the UN to ensure that the international community takes note,” said Roets.

“The second part of the solution — which is even more important — is for people to realise that the government will not solve the crisis. Communities must rather become the solution themselves by joining community safety structures to enable them to look after their own safety.”

Roets said community members expressed sympathy and compassion, but they were also furious about the situation in the country.

“The fury that the people expressed is the consequence of the cruelty of a problem that simply persists, coupled with government’s lackadaisical attitude towards farm murders,” Roets said.

Madonsela told AfriForum that justifying violence and destroying public property in Senekal was not the way to go.

“Dear AfriForum, your valid concerns about levels of violence affecting your members do not justify violating the law and destroying public property in Senekal,” she said.

“Is the South Africa you want to live in one of self-help by all? Anarchy is not the answer to rule of law concerns.”

Dear @afriforum, your valid concerns about levels of violence affecting your members do not justify violating the law and destroying public property in #Senekal.Is the #SouthAfricaYouWant to live in one of self help by all ?Anarchy is not the answer to #RuleofLaw concerns

Meanwhile, a 52-year-old farmer was arrested in connection with the violent protests. Police spokesperson Brig Motantsi Makhele said investigations were ongoing and more arrests would be made.

Police minister Bheki Cele called for arrests for the storming of the court building and burning of a police van.

“The lawless acts that have been widely condemned, resulted in the vandalism of court property and a police vehicle was also overturned and set alight.” said Cele. “It is clear the criminality that took place was a collective act that threatened the rule of law.”